Player Ordered to Pay Back Winnings 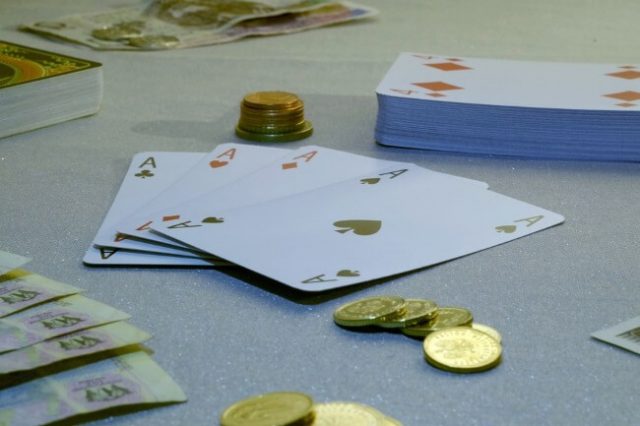 A California man has learnt the hard way that breaking the law never really pays. He was recently ordered to pay back a dizzying $93,000 in winnings to New Jersey’s gambling regulators. According to the state’s gambling laws, only players from and physically in New Jersey at the time are permitted to open an online casino or sportsbetting account in the state.

The fact that sports betting has not yet been legalised in the state of California, is what drove the final stake into the coffin of Vinh Dao’s big win. The golden state is supposedly getting the necessary processes into place, but no legislation has been passed as of yet.

Thanks to Dao having co-operated with New Jersey regulators throughout the entire process, they permitted him to keep $2,500 of his unlawful winnings, in a show of goodwill.

According to the information at hand, the case goes all the way back to February 2014. At the time, the state’s online gambling laws were but a few months old. This was also a time when measures to ensure that outsiders could not gamble online in the state, were still being developed and implemented by means of geolocation services.

Dao had somehow managed to side step the geo-processes and is reported to have done so via the Borgata and Caesars Interactive (NJ). These operators now face heavy fines for having not applied due diligence back then.

But technology does not fail miserably as a rule. In fact, technology is online gambling’s most valuable partner. Technology is what makes the enforcement of various restrictions possible, including the prevention of under-age gambling, and also the establishment and management of self-exclusion systems.

Ian Proctor, CEO of Sky Betting & Gaming is one of modern-day technology’s biggest advocates. Last year, Proctor stated that technology should be employed to really serve the people. Also, said the CEO, it remained the responsibility of operators to everything in their power to help those who are unable to help themselves due to gambling addictions and tendencies to over-spend.

Proctor also said that the industry had in many ways failed itself as well as its players for having relied on the fact that players were adults and able to make adult choices. This has by no means been the case, and players will forever require a certain measure of social policing.

Get your hands on a JACKPOT win! Play your favourite casino games online.