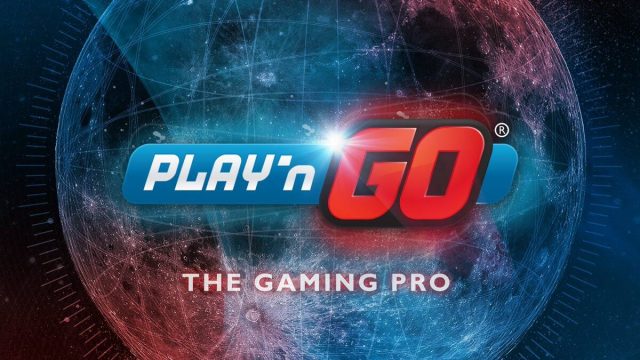 During the course of last week’s Malta Gaming Awards, popular UK software developer Play ‘n GO was awarded an exceptional accolade. The company was officially named Games Vendor of the Year, receiving one of the most coveted iGaming awards that a licensed operator can win in the industry.

The MGA Awards have always had a reputation as being one of the global gaming industry’s biggest annual events. Taking place just before SiGMA this year, the ceremony was attended by thousands of market members, evangelists and gaming specialists, not to mention a huge percentage of the companies that power the flourishing industry as well.

The winning of the award has come at the end of an extremely successful year for many iGaming firms, including Play ‘n GO of course. The firm has released smash hit after smash hit to online casinos this year, helping to solidify their sterling reputation in the world of online gambling. Slots like Sweet Alchemy and Sweet Alchemy have proven to be understandably popular among players from all corners of the world.

Company CEO, Johan Törnqvist, commented on the accolade by saying that his firm is proud to be recognized as Games Vendor of the Year. In his words, his team constantly strives to create innovative and enjoyable games for the real money market, and the award comes as a testament to the fact that they are achieving just that.

Törnqvist also added that the win shows him that all of the effort that his team puts into creating Play ‘n GO’s games is truly paying off, and that they will continue to work even harder in the future to produce more ground-breaking content for players and operators alike.

Amid a formidably competitive market, the supplier has continued to keep its offerings fresh and modern by creating exciting new game mechanics and content. The announcement of the huge award win has come just after the developer announced the release of its latest online slot: a fun neon creation by the name of Banana Rock.

Based on the fictional rock band of the same name, the new title is centered on the antics of a band of sassy simians that have come together once more to host an epic rock concert across 5 reels and 25 paylines.

Clearly, 2018 has been a year full of outstanding wins for the popular software developer, and players from every continent are eager to see what it has in store for them in 2019 too!