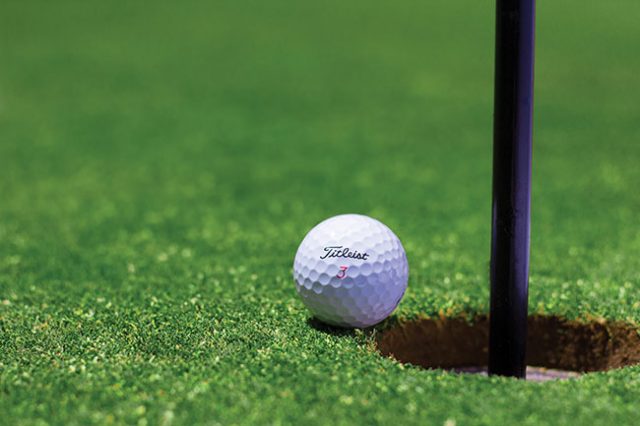 The latest announcement regarding gambling sponsorships is nothing short of a game-changer, and this time its golf’s PGA Tour leading the way. The PGA Tour has officially amended its marketing policies so as to allow gambling sponsors to advertise their brands on PGA gear, attire, and more. What’s more, gambling companies will now be permitted to act as sponsors for all six tours in the series.

It’s not quite yet a year ago that the US Supreme Court struck down and did away with the federal ban on sportsbetting. It was good riddance to PASPA and a handing down of the power to dictate their own sportsbetting regulations to the various states. Since then, a much more liberal approach has been applied by all and sundry; pro-leagues as well as the general public have grown to accept that betting on sports does not necessarily imply that integrity in sport is anywhere near the back door.

Keeping Up With The Public

Senior Vice President Andy Levinson explained that since a broader sense of acceptance seemed to be prevalent with the general public, the PGA had come to the decision that the time was now right to update its out dated policies.

Player-sponsorships by gambling companies is nothing new, and companies like MGM Resorts have long been in the business of endorsing and sponsoring pro-golfers. Las Vegas resident Ryan Moore is but one example. Before the strike-down of the federal ban, and even for a time afterwards, gambling companies sponsoring actual tournaments wasn’t permitted, much less visual advertising on clothing and at venues.

But all of that has in the meantime changed in order to get in line with the public’s perception and general societal sentiment.

The six tours overseen by the PGA are the PGA Tour, PGA Tour Champions, PGA Tour China, Mackenzie Tour-PGA Tour Canada, the Web.com Tour and the PGA Tour Latinoamérica. The marketing mandates of all 6 tours have been amended to fall in line with that of the PGA’s namesake tour.

No Compromise On Integrity

David Miller, Tour VP and assistant General Counsel, has however stressed the fact that this does not mean that all care should be abandoned in as far as it relates to upholding and safeguarding golf as a sport and profession. Miller said that it was of the utmost importance that all relationships had to maintain and promote responsible gambling as well as remain in keeping with the tour’s general integrity policies.

Get ready to bet on golf!
Sign up with a top rated sportsbook ONLINE and wager to win.