PC Games And A Possible End To An Era 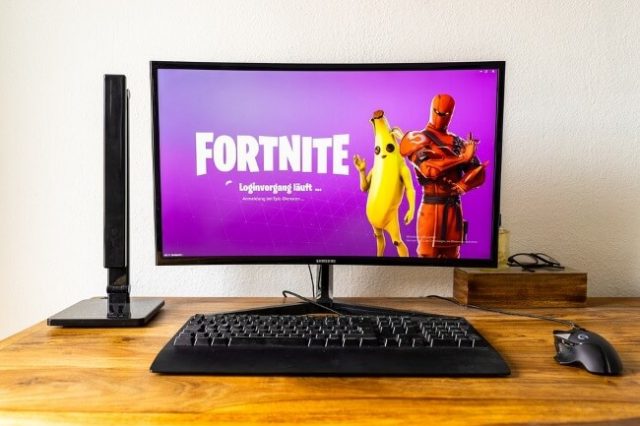 According to gaming-focused research firm Jon Peddie Research (JPR), the days of traditional computer games and gaming tech may be numbered. Players, according to JPR, are expected to make a near-complete transition from traditional gaming computer systems to cloud-based games services, most of which will be streamed on typical television systems by making use of either consoles or even cloud-based streaming services.

According to JPR’s study and report, this will imply widespread ramifications for many sectors in the computer games market, including the manufacturers of graphic cards, game-specific memory tech, and even gaming-focused CPU manufacturers. Needless to say, optical drive tech as we know it today, will as a result also die out altogether. All of this, says JPR, is expected to come full-term by the time 2022 rolls around.

The projected numbers are sobering indeed. If the research company’s analysis of the situation is indeed anywhere near to spot-on, some 20 million gamers are expected to migrate from computer games systems to console- and cloud-based gaming systems over the course of the next 3 years.

A big reason for the decline of the typical computer system as we know it, says JPR president Jon Peddie, is the fact that technology has evolved to such an extent that a typical computer is no longer relied on for the spectrum of functions that it used to perform a decade ago. New gimmicks and exciting new product lines are constantly being developed and human nature is to follow the Piper who plays the most exciting tune.

Peddie also said that the reason why it has become possible to make these kinds of long-term projections is the fact that the technology of the future; and as far ahead into the future as up to four years; is already in advanced stages of development.

Not Everybody Down And Out

TV display panel manufacturers and console-tech developers are expected to benefit most from the new future of culture-tech. A new wave of power-boosted consoles are expected to hit the markets in the lead up to 2022 and beyond and there will, in all likelihood, be quite a number of exciting developments in the field.

But many people are of the firm conviction that the PC gaming community will not give up and let go quite as effortlessly and seamlessly as expected. There exists an entire social community around PC games, after all; and a very tight-knit and committed one at that.

Time, it seems, will once again have to be relied on to reveal all.

Play the BEST casino games on desktop or mobile. Have fun winning YOUR way!