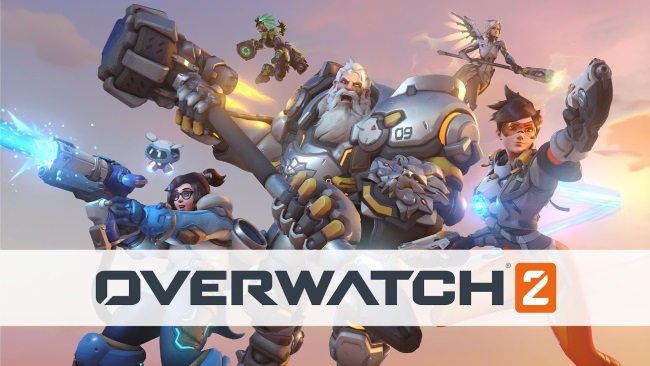 When sports news giant ESPN last year alluded to the fact that it had in its possession certain “inside info” about a probable Overwatch 2 being in the making by Blizzard Entertainment, it all seemed simply too good to be real. We could almost touch the unknown and we pleaded and begged and groped in an attempt to know more. Blizzard however remained pretty much mum on the subject, which left us wondering whether someone had in fact decided to play a dirty trick.

But it was no trick and as it turns out, Blizzard would then go on to eventually reveal all about the sequel to the popular game at Blizzcon 2019. All except for the official release date, that is.

PvE To Feature In A Big Way

Now that we know that its all actually going to happen, its safe to assume that what was eventually revealed by ESPN last year will actually come to fruition. The sports broadcaster at the time of the big reveal claimed to have in its possession actual documents revealing what is to become of “the organisation”. There will apparently be a significant PvE element incorporated into Overwatch 2, with PvE being short for “Player vs Environment” (as opposed to a more typical model of Player vs Player).

Also, there will be a new mode called “Push”, set in the magnificent city of Toronto. Best of all is that a recent leak on Twitter (which has subsequently been removed) revealed that 2020 will be the year that Overwatch 2 is released. This being deducted from the fact that the tweet revealed that Overwatch 2 will at long last this year be coming to PS4.

But Will There Be Heroes?

Not much has been revealed as to what types of heroes we may expect when the sequel finally hits. Blizzard Creative Director Jeff Kaplan did however let on quite a bit in a roundabout kind of way during a live stream on Yule Log livestream. Kaplan could be seen building Lego and around the 6 hour and 11 minutes mark alluded in a rather suspicious fashion to the fact that one had to wonder about whether Junker Queen (a character prominent in Overwatch) would ever actually be deemed a hero, and if so, what the type of role assumed by Junker Queen would be on the hero-spectrum. Food for thought for sure!