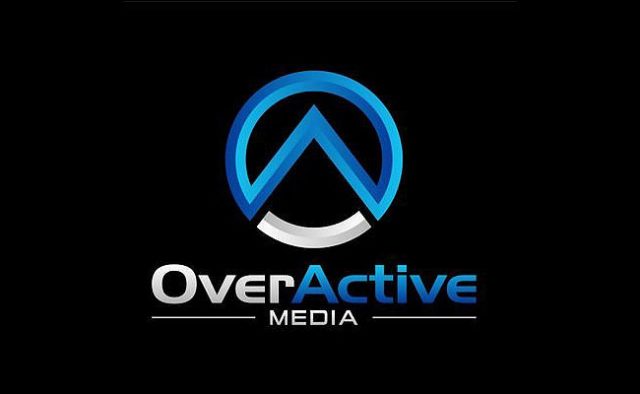 OverActive Media, the eSports firm behind the popular Toronto Defiant Overwatch League franchise, has been highly successful in its most recent round of equity funding. The company has reportedly raised more than $22 million through its latest offering.

The announcement was made early this week, and also follows a similarly successful initial funding round held in October last year. OverActive managed to raise $21.5 million in that round, leaving it in a significantly stronger financial standing that gave it a lead in the Canadian eSports space.

According to the Toronto-based firm, both new and existing shareholders supplied the funds. Among them were corporate, private, and even institutional investors who were eager to break into the rapidly growing competitive video gaming industry. The company did not identify its new shareholders, but says that there are many of them regardless.

Commenting on the equity funding, OverActive president and CEO Chris Overholt has noted that its success comes as another key milestone in the evolution of his company. Every day, he said, the firm takes another step closer to becoming a premier international gaming ownership platform, and the recently raised $22 million will be contributed towards its long-term growth plans, among other things.

The purchase of Splyce, which was announced back in November, is set to close within the next calendar month. The American company has a plethora of international eSports teams to its name, including a newly awarded League of Legends (LoL) franchise based in Europe. While the firm will remain in Rochester, New York as a wholly owned OverActive subsidiary, it will have full responsibility for all team operations under the joint ownership conglomerate.

Vancouver to Join League as Well

Vancouver will also be joining the Overwatch League, sporting Francesco Aquilini (the chairman of Canucks Sports & Entertainment) at the forefront. The Canadian franchise has teamed up with another successful local competitive gaming organization, Luminosity Gaming, for the venture at hand.

Vancouver and Toronto represent two of eight expansion teams in the 20-team eSports league’s second year. The Toronto Defiant will kick off their first ever season against the Houston Outlaws on February 15, while the Vancouver Titans will start the next day in a battle against the Shanghai Dragons from China.

Love eSports?
Why not bet on games and tournaments online TODAY?