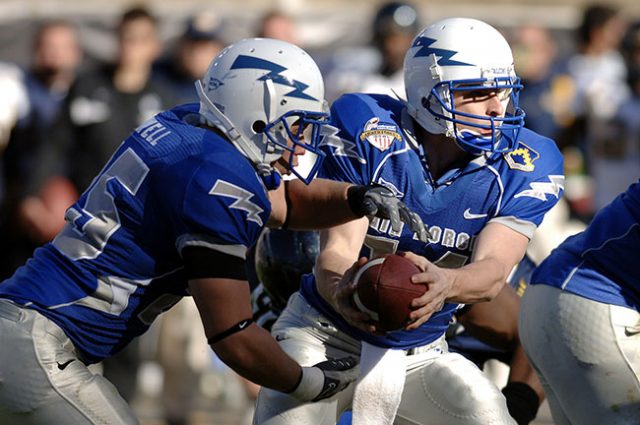 Oregon, US residents are reportedly going to be able to bet on the NFL soon, and might even be able to enjoy some of the prop bets offered by the legendary Super Bowl. However, they will unfortunately have to wait until 2020 in order to enjoy these opportunities, according to recent reports from gambling authorities.

As stated by media reports in the American state, the Oregon Lottery has noted that it hopes to have a new mobile sports betting app up and running before the next NFL season kicks off. The state already allows a limited selection of sport wagering services, and while the US government clamped down on the activity with PASPA, Oregon was exempt from the act at the time because it already offered betting-style games such as a ‘pick ‘em’ football punting service.

Today, however, the Lottery is planning on reviving its sports wager activities through the mobile app after they were revoked almost ten years ago. Initially, bets will only be allowed to be placed on the final outcomes of games or against a spread, but other football-related options could also be put on the table at a later stage.

Plans for Wagering Kiosks at Bars

According to OL spokesman Matthew Shelby, offshore punting operations that people can access are currently in the black market. The question that his organization is looking at, he says, is whether or not there should be a regulated and state-run way for punters to enjoy the same services legally.

After the mobile platform is launched, there are also further plans to enable players to enjoy in-game betting through kiosks at restaurants and bars. However, as has been the case in many other states that have legalized the industry, wagers on college sports events will not be permitted. Part of the reason for this is that universities in Oregon earn revenues from the takings of the state’s lotto supplier.

Neither OL nor state officials are sure exactly how much revenue will be brought in from the industry once it has been regulated. Shelby says that his organization is still uncertain and a local economist, Mazen Malik, has noted that his office has not yet conducted any studies to estimate the potential earnings.

Eight American states in total have now approved sports gambling, and two more have legislation currently in the works to do the same. There are many others that are also considering various bills on the subject too, although they clearly need work before they can gain statewide approval.

Despite the attempts of iGaming opponents like Sheldon Adelson and the US Department of Justice to prohibit legislation from passing in the market’s favor, online betting still seems to be steaming ahead and gaining traction in many of the nation’s most progressive regions. As for how many states will regulate the practice in the future, we will simply have to wait and see.

Want to bet on the Super Bowl? Sign up at a top online sportsbook NOW!