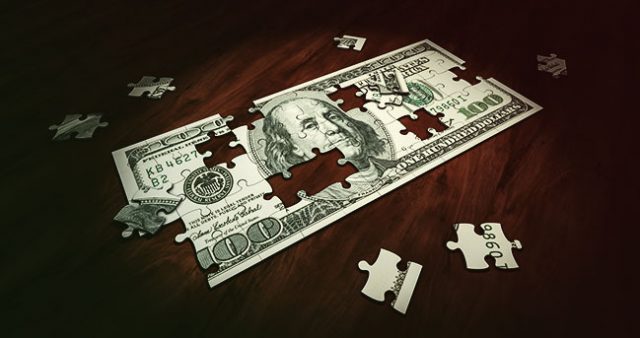 Communities that host casinos, bingo halls, and other gaming facilities in Ontario have now received some impressive checks, courtesy of the Ontario Lottery and Gaming Corporation (OLG). Last Friday, the Crown Corporation paid out its Q2 non-tax gaming revenue payments that came very close to reaching a total of $37 million.

The latest payments have covered the costs for hosting gambling venues in the period between July and September this year. According to the OLG’s official news release, 24 communities in total have been paid a share of exactly $36,985,656.

These payments are non-tax gaming revenue issuance in accordance with equitable formulas, which are designed to determine how municipalities are compensated for hosting OLG-owned casinos and other gaming facilities.

Back in July, the Crown Corporation (which runs all gaming operations in Ontario) paid $37.9 million to its host communities for the first quarter of the 2018/19 financial year. The Q2 payments amounted to slightly less than the previous period, but have still remained relatively stable, contributing around $1.5 billion in non-tax gaming revenues granted to communities to date.

The OLG creates roughly $4 billion in overall economic activity each year, returning more than $2 billion in net profits to the province annually as well. The latest figures have come in at $2.36 billion, while support for local communities stands at around $1.68 billion. Another $58.9 million was contributed to Corporate Responsibility.

The $4 billion in economic activity also includes services and goods purchased from businesses, according to Ontario’s Minister of Finance, Vic Fedeli. He explained that the OLG is the largest source of non-tax revenue for the provincial government, making annual payments of more than $2 billion into its coffers.

In the fiscal year starting in April 2018, the 24 host communities have received $74,854,628. Based on a graduated gaming revenue scale, these payments vary dramatically across cities, as some casinos rake in more profits than others. The Chatham-Kent municipality, for example, was paid $216,565 for hosting Gateway Casino Dresden, earning more than $11 million in gaming revenues over the past 14 years.

On the other end of the scale, it was the City of Windsor who received one of the biggest payments for hosting Ontario’s largest casino resort, Caesars Windsor. For Q2, the OLG paid the city nearly $3.5 million, and since the start of the financial year, has paid it over $4.6 million. The smaller $1.1 million payment for Q1 was due to the 60-day labor strike that closed the establishment from April 6 to June 7.