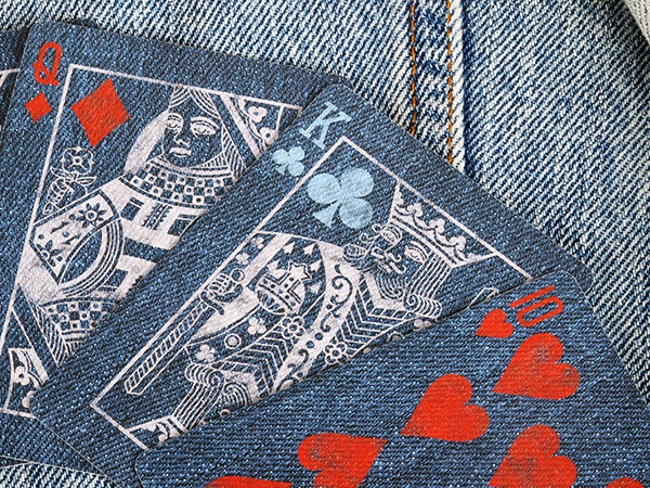 The OLG, in partnership with Ontario’s Ministry of Health and non-profit organisation Check Your Reflex, recently allowed students at Morningside Avenue’s Centennial College campus to experience first-hand the potentially negative effects of unhealthy gambling. The program is presented to students in a “language” that they are able to understand, as it takes on the form of a smart video game, complete with a joystick capable of measuring stimuli as well as specific emotional responses during high-risk decision-making times.

According to Check Your Reflex team leader Danielle Ayee, the estimation is that at least 7.1% of young people between the ages of 18 and 24 have at some stage or do currently experience a problem with gambling. The extent to which problem gambling is experienced by each individual may vary, but even a subtle tendency towards developing unhealthy gambling habits early on in adulthood has the potential of spiralling out of control. By educating pre- and young adults early on about the dangers of problem gambling, the program aims to showcase to students the way in which gambling affects the brain at a very primitive and core level.

“Control” Can Be Deceptive

The real danger with problem gambling is that the majority of people consider themselves to be fully in control of the habit and in effect, of their spending habits in general. It must be remembered that problem gambling is by no means a unique evil all of its own making. It’s in fact no different to any other addiction or compulsive habit. It originates from a similar place of mostly having a pre-existing tendency toward compulsiveness and its therefore crucial that each individual examines his or her propensity towards a tendency of acting in a compulsive manner.

This is exactly where the smart video game comes in as the joystick is able to measure the exact level of excitement experienced by the player right at the exact moment of winning. The post-game data clearly shows that the more excited the students became about winning, the more prone they became to spend more money; in many cases even to the point of overspending and risky behaviour.

The outcome proved a real eye-opener to many of the students, and especially to those not familiar with gambling as a rule. These students relayed after the experiment that they were now fully aware of why gambling may not be the best possible activity to be engaging in for them personally.

The OLG is fully committed towards creating awareness about the oftentimes-unexpected dangers of creating certain emotional connections with gambling. Its support of the video game program is just another example of this unwavering commitment.