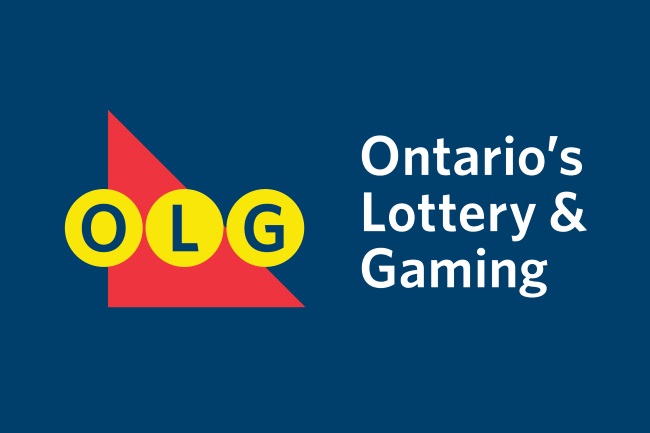 The reign of current Ontario Lottery & Gaming Corporation CEO Stephen Rigby has not been without controversy. In fact, his 5-year term at the Crown Corporation has been marked by little else. And the fact that Rigby is now on his way out of office; to be replaced as soon as a new CEO is appointed by the Crown Corp; and with pocketsful of money to boot, hasn’t exactly helped the situation. Whether Rigby has chosen to exit of his own accord or whether the CEO has actually been asked to leave isn’t yet clear but even so, rumours regarding his plans to leave have been doing the rounds for quite some time now.

But not only is his resignation / termination currently a hot and heated topic of conversation; so is the nature and size of his severance package. The fact that Rigby is eligible for an exit package to the value of no more than CA$847,000 but will in actual fact be leaving with a whopping CA$1 million, isn’t exactly sitting pretty or comfortable with his critics.

Rigby has been serving the OLG in the capacity as CEO for the past 5 years. But his has been a controversial journey right from the start. Rigby did not come from gaming experience at all but instead, worked for federal government prior to his having entered the ranks of the Crown Corporation. Thirty-five years in federal government basically meant that Rigby initially knew nothing about gaming or about the industry in general.

Other controversial developments included his remuneration package having grown from CA$453,000 all the way up to CA$765,000 in a relatively short period of time. His lack of experience, coupled with his salary package and the fact that hundreds of thousands of dollars were spent on a complete renovation of his office at the OLG, instigated a great deal of unhappiness about his presence and capacity in office.

Worrying too is the fact that his initial projections regarding the corporation’s performance took a complete nose-dive. Many are of the belief that his CA$3 billion returns projection failed to realise because of his lavish approach to spending on luxury reconstruction.

Names of possible future candidates for the role of CEO have not yet been revealed by the OLG. The corporation has also not commented on the issue of Rigby’s exorbitant exit package. The next CEO is however expected to be appointed and announced soon.

Play casino games ONLINE. See if YOU can hit the JACKPOT now!