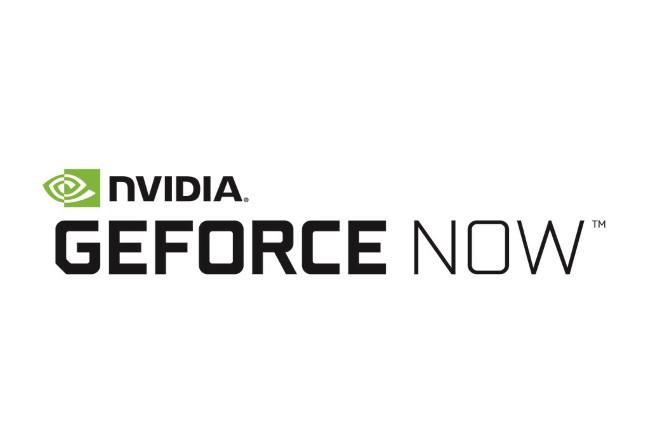 Nvidia has officially concluded beta-testing of its new cloud-based games streaming service. Best of all is that those signed up for access to a beta account will now enjoy free access to a GeForce Now “free” account. There are two types of GeForce Now memberships, announced Nvidia earlier on; namely free accounts and Founder’s accounts. Free accounts are (as the name suggests), free, but playing time is limited 60 minutes per session. Once your 60 minutes of access have lapsed, you’re welcome to get in line for 60 minutes more, with the only down-side being that you will have to join a queue and wait your turn. Still – it’s free.

However, all beta account holders are at liberty to sign up for the second tier, being a Founder’s account. These come standard with a 90-day free trial period, after which a subscription fee will become payable for continued access to unlimited gaming time.

Perhaps best of all is that a monthly membership will set you back a measly $5 only. Also, the rate is price-locked for an entire year, which means no sudden increase in price just when the going gets good. A paid membership not only gives the subscriber access to RTX ray tracing in the cloud criss-crossed over a top selection of popular titles, but also allows payment members to jump the queues after each 6-hour playing session lapses.

Many are of the opinion that GeForce Now is a much better deal than for example Google’s Stadia. And if the Founder’s version (and even the free tier, as a matter of fact) is anything like the final beta test version, then this is in our opinion as spot-on an analysis as they come.

But beta quality aside, GeForce Now runs ahead of the pack for more reasons than initial impressions. For a start, the monthly price tag is exactly half of that paid by Google Stadia subscribers. Google has however hinted at the fact that a price drop may be in order sometime in the near future.

And then there’s the matter of ray tracing. Stadia makes use of AMD server graphics cards. These do not at present yet support ray tracing. For those currently still in the dark regarding all the hype around ray tracing; it’s the latest in image rendering technology to have hit the markets. It’s a rendering technique capable of producing exceptionally realistic lighting effects, which in turn render incredibly realistic virtual images.

GeForce Now wins. In our books at least.

Play for real money NOW! Sign up at a Canadian online casino TODAY.