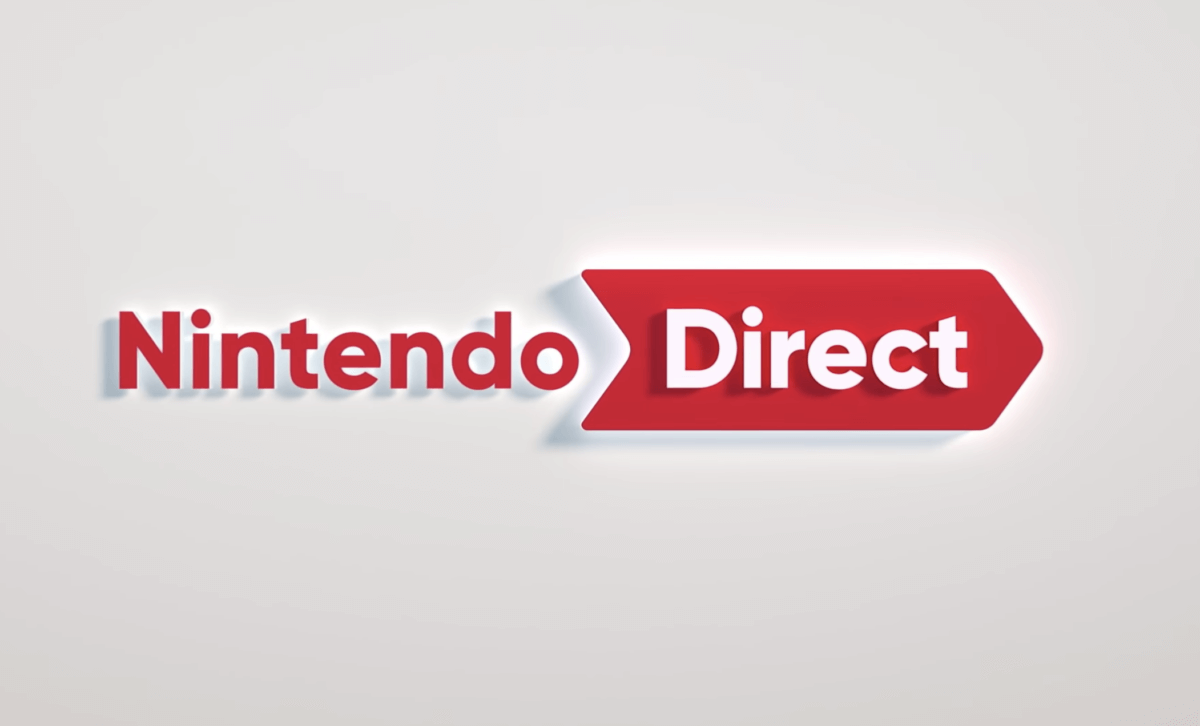 Google search “Nintendo Direct” and you’re bound to see results like, “When is the next Nintendo Direct?” and, “Will there be a Nintendo Direct in November 2019?”. It would be an understatement to say that fans of Nintendo Direct; a platform supposed to display the gaming giant’s upcoming releases, console games teasers and upcoming releases in the pipeline for Switch; aren’t exactly appeased or at peace with the information dry spell. Which really is a little bit like losing faith in a digital platform because of the “current news” posted being some 2 years old.

The fact that no new Nintendo news has been posted for literally months now isn’t at all sitting well with gamers. And they’re taking to Twitter in their drones expressing their disdain with the lack of updates. But that’s not to say that Nintendo has remained altogether mum in general. There have been Pokémon updates aplenty after all, but then again, that’s Pokémon and this; well this is Nintendo. This is serious stuff. And it’s not at all the same. Not since we turned 9 in anyway.

Enough With The Questions

Gamers want to know what to expect of the year to come. And what had started out as, “they’re so quiet – they have to be up to something ridiculously awesome!”, has now turned to feelings of feeling bummed at being excluded and uninformed. And don’t even think of mentioning upcoming Indie-games. Nindies are cool but not at all the same either.

But in between the die-hards and the try-hards there remains a company continuously harassed for answers; for reaction. And quite honestly, those trawling the ether in search of the next big Nintendo titbit are starting to get under everybody else’s skin.

Time To Knock It Off

So extreme has the reaction been on Twitter that what is being said on open platform is beginning to look a lot like trolling. But then again, so acclimatised have the majority of us become to internet trolling that all of the “not noticing” is beginning to look a lot like the infamous troll-er who not too long ago boasted about having replaced a picture of “Our Lord” with that of Obi-Wan Kenobi without anyone else in the (conservative) family home at the time of the post having been any more the wiser (the current status of the situation isn’t known).

But the gist of it is this: nobody likes the speak-to-the-manager types. Nintendo will say something when they’re good and ready. And until then, Pokémon anyone?