No Casino for Victoria, British Columbia 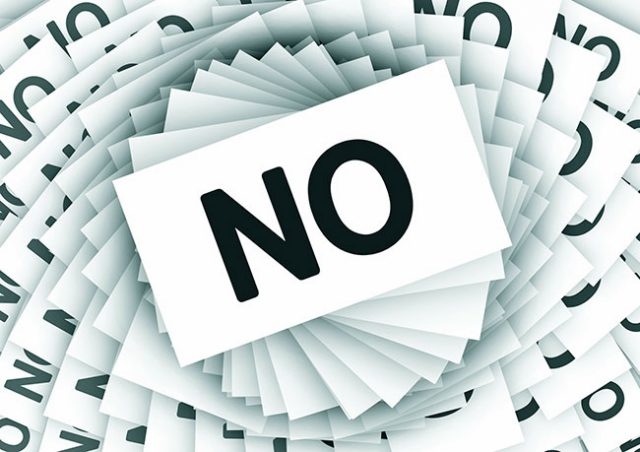 The mayor of Victoria, British Columbia is quickly changing her tune on the idea of a new downtown casino. Where she once may have been lukewarm on the idea, she is now firmly against the notion and its possible impacts on the region.

Mayor Lisa Helps is now planning to ask city Councillors to support her plans to tell the BC Lottery Corporation (BCLC) that her city is no longer interested in playing host to a gambling facility.

Commenting on the matter, Helps has noted that there is too much information around of late with regards to fentanyl trafficking, money laundering, and organized crime rings tied to casinos. In her words, she doesn’t think that those societal evils are needed in Victoria.

City Withdraws as a Possible Host

In a letter that was set to be discussed further this week, Helps laid out her various concerns and asked for assistance from the local council. Together, they aim to write to the BCLC and officially withdraw the city of Victoria as a potential destination for a land-based casino.

Earlier in 2018, the BC government was sent a scathing independent report that uncovered widespread organized crime and money laundering at provincial gambling venues. The Dirty Money Report, penned by former police chief Peter German, publicized the fact that more than $100 million had been laundered through British Columbian gaming establishments.

German made 48 professional suggestions as to how operators could fix this concerning problem, noting that it had been glaringly obvious to officials since as far back as 2011. Since then, local casinos have had much stricter protocols to follow, including having to obtain documents stating sources of funds from any players who wager $10,000 or more in a 24-hour period.

The BCLC revealed in 2015 that it was planning to open a second gambling facility in the Greater Victoria area. A casino has long stood in View Royal just outside of the Canadian city as well. At this time, the city and its governance showed interest in the proposal, so it was selected by the Lottery Corporation as a host city.

Last month, the BCLC wrote to the mayor of Victoria to inform the council that it was ready to move forward with its plans and gain proposals from potential operators for the new venue. However, in light of the recent realization of exactly what has been going down at the province’s gaming halls, Mayor Helps is adamant that she can no longer support another one being built in her city.

The BCLC has confirmed that it is aware of Helps’ request, and that it respects the authorities of city governments to decide whether or not they want casinos built within their jurisdictions. Officials are now waiting for confirmation from the city before taking any further steps.