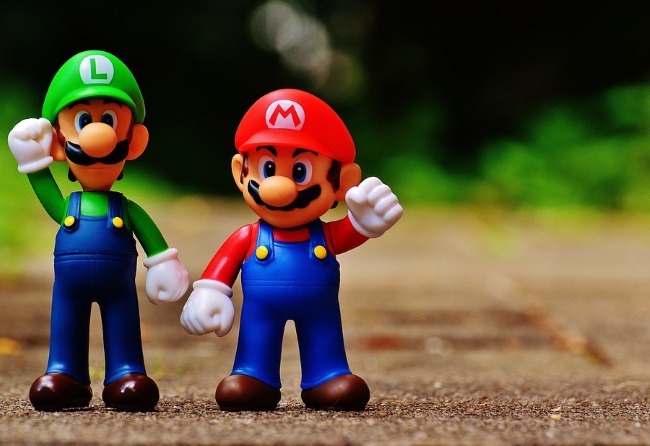 Imagine being able to play “real-life” version of your favourite Nintendo game. Talk about a childhood fantasy come true. The good news is that it needn’t remain a fantasy as Universal Studios Japan has announced that it will be opening a brand-new theme park in Osaka and that it will be doing so in time for Tokyo’s 2020 Summer Olympics.

Plans surrounding the construction and development of Super Nintendo World have been purposefully kept on the low-down for months now, but not too long ago Universal decided to spill the beans by surprise-launching a promo-video featuring a sneak peek at what to expect once the park opens its gates to the public in the summer.

Fantastic news for fans of Mario (who isn’t?) is that guests will be kitted out with a wearable head band (“power-up band”) that will enable them to become an actual physical part and player in a virtual experience that will be closely based on the Super Mario franchise, and in particular on Mario’s “Mushroom Kingdom Universe”.

And remember how Mario used to collect those digital collectable coins in the original game? Visitors, when kitted out in their power-up bands, will be able to collect digital coins all over the theme park by making use of their “arms, hands and entire bodies”.

Nintendo to this day continues to rake it in in big way thanks to its Super Mario franchise, which first saw the light of day back in the 1980s. In fact, it remains one of the company’s biggest moneymakers of them all, as is evident from the fact that Nintendo’s latest Mario Kart Tour mobile app was downloaded more than 90 million times. And this was during its first week post-launch alone. Mario Kart Tour literally smashed the record for Nintendo’s mobile games.

And as for Japan, it’s as good a fit to a Nintendo-themed theme park as any. Visitors have been making their way to the country in their drones, with visitor numbers having basically trebled between the years 2013 and 2018. And what with the Olympic Games about to attract a massive flood of tourists from all over the world to the country in the summer, its as good a time as any to be launching a real-life video game fantasy.