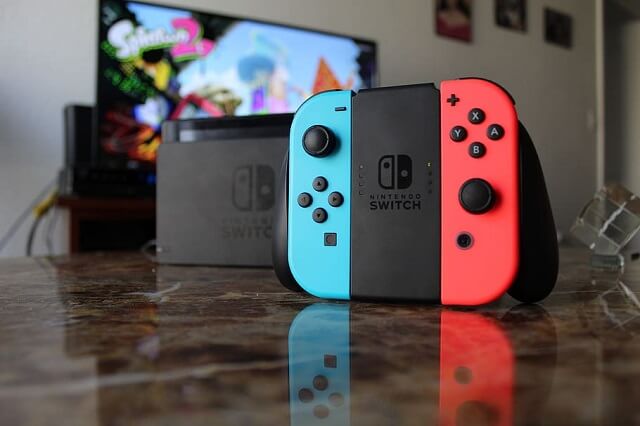 According to separate stories recently published by two major economic news publications, Nintendo is currently hard at work on an upgraded version of its Switch console. According to one of the two publications, who also happened to cite the relevant sources, the new gaming console will be released sometime around early 2021.

Improvements to the existing console reportedly include several visual upgrades, as well as a whole lot more raw computing power and 4K HD graphics to be incorporated too. If released according to current expectations, the new console will represent the first significant performance upgrade to the Switch since its original March 2017 release.

Despite the Japanese console gaming giant having last year released two new Switch consoles, the only changes turned out to be an extended battery life and a slightly smaller stature. Save for upgrades in terms of power efficiency, no other remarkable hardware changes were performed.

But this is by no means to imply that there doesn’t exist a large amount of room for improvement. Considering that the original console’s hardware is based on the Tegra X1 processor chip by Nvidia, and technology that was last updated roughly 5 years ago, a significant upgrade is in fact long already overdue.

A reason for the extended time lapse may very well be that Nvidia has for quite some time no longer been making mobile system-on-chip sets for third-party gaming hardware manufacturers. This obviously doesn’t necessarily imply that Nvidia hasn’t had a hand in the upgrade-pie. Since a boost to speed and aesthetics would have required an all-new custom design, the gaming hardware giant may well have been involved in the design of the upcoming new console after all. This obviously remains to be seen.

Additional future expectations include the upcoming release of an all-new and much stronger sequence of games titles – which would certainly explain why Nintendo has all throughout this year so far been keeping a low profile on the new-games lineup front.

Nintendo has held back on announcing any new releases for the upcoming holiday season. The general assumption is that it fears being overshadowed by the launch of Sony’s new PlayStation 5 and Microsoft’s new Xbox Series X consoles – both of which are due for release in time for Christmas.

But this isn’t to say that Nintendo has witnessed a lack of interest any which way. Thanks to games like Animal Crossing: New Horizons continuing to boost hardware sales, Nintendo has managed to sell more than 61 million Switch console units during the first half of the current year alone.