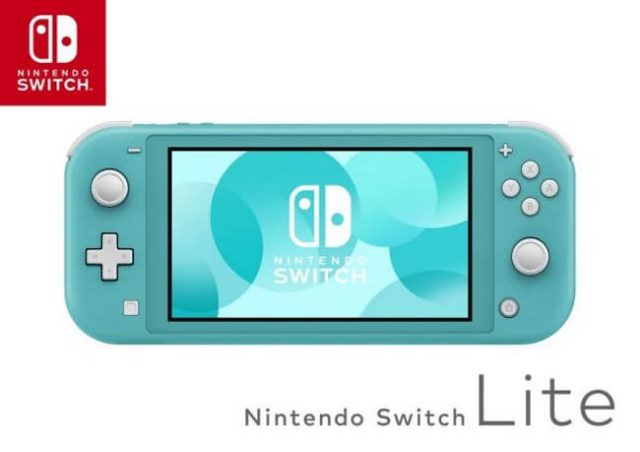 The long wait is over. Nintendo has finally announced the launch date for its new Switch console, albeit a much smaller and in many ways more limited version of the original namesake release. Nintendo’s new Switch Lite is focused solely on handheld capabilities, with the new release no longer supporting video output.

The lighter more compact version will be available in three funky colours, namely gray, yellow and turquoise. Switch Lite’s handheld capabilities have been designed as such as part of its draw card appeal, and product owner Nintendo describes the new device as being “dedicated to handheld gameplay”. In this regard, the new product release will only be capable of supporting games designed specifically for handheld play.

Nintendo’s new Switch Lite console will be available and on sale from September 20, with a special limited-edition version of the compact console going on sale on November 8th. The limited edition specially branded version; Zacian and Zamazenta; will celebrate the release of Pokemon Sword and Shield.

When talking price, $199.99 is the magic number. This is obviously a clear indication of what Nintendo hopes to achieve with the new release, which is to make it more affordable to own your very own Switch-style handheld console.

With that having been said, it is currently possible to purchase a Switch console for around about the same price as the initial release price tag connected to the new Switch Lite. But then again, once the new Lite has been released into the commercial market, the anticipated bundles and combo promos may make it even more affordable yet to acquire one of the newer compact consoles.

Switch Lite, in addition to being available in 3 awesome colours, will also come with a handful of goodies to sweeten the deal, including a screen protector and a special protective console case. Pokemon fans may want to wait until the later November date when the special Zacian and Zamazenta version hits the mainstream markets. These will feature buttons in cyan and magenta, as well as images of Zacian and Zamazenta.

Despite the excitement accompanying the new release, Nintendo has warned that some restrictions may apply to some existing games. Physical games earmarked for future release will feature compatibility information on the back-of-box packaging description. The information will also be made available on Nintendo’s website.