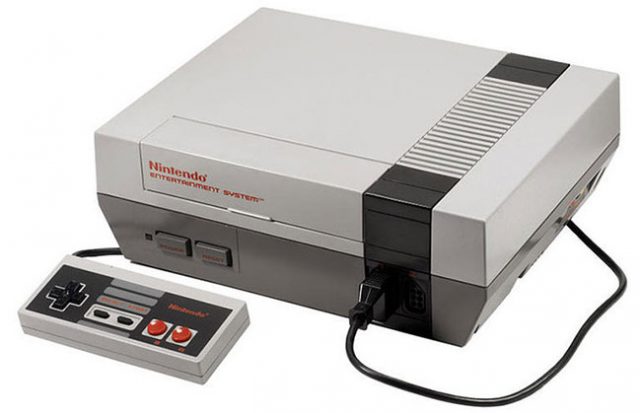 Up until recently, games giant Nintendo had two soldiers fighting in Belgium’s loot box war. But according to a recent statement, the company has made the decision to recall Fire Emblem Heroes and Animal Crossing: Pocket Camp in order to remain in full compliance with local laws and regulations. Last year, Belgium ruled that it did; despite the fact that many companies and even countries held opposing views; consider loot boxes to be just a little bit too close to actual gambling for comfort. A decision had at the time been made that Belgium would henceforth adopt a strict anti-loot box policy.

The statement regarding the pulling of the two games from the local market was made by means of an official announcement on the games publisher’s website. Nintendo also urged players still in possession of Orbs or Leaf Tickets to effectively go on a spending spree in order to get rid of the in-game “assets” before August 27th, on which day the two games would be officially removed from all app stores in the country’s digital market-place.

Nintendo’s statement also confirmed that the games giant would not be releasing any other games built on a similar virtual currency model into Belgium’s bustling gaming content market. 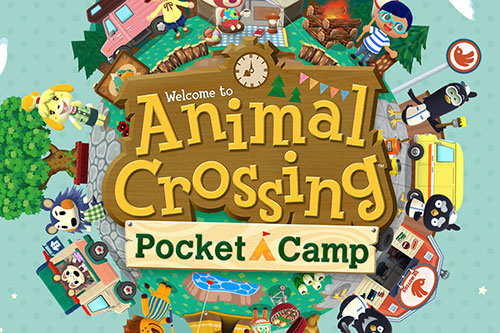 The Belgian Gaming Commission had, prior to having outlawed loot boxes, launched a full-scale investigation into the worldwide loot box controversy, in an attempt to establish whether or not loot boxes overlapped with any elements of gambling to such an extent that a complete ban was justifiable.

During its investigation, the commission dissected the various elements of four top-selling video games. It ultimately reached the conclusion that loot boxes did constitute gambling mainly because of the fact that they were paid for with real money, and that at the time of their being paid for, their contents were not yet revealed. Loot boxes, the commission determined, did or did not offer advantages in any given game; and no clarity about which direction the chips were about to fall in, could in any way be had beforehand.

Product owners who fail, neglect, or outright refuse to comply with Belgian laws face fines of up to €800,000 and in some cases even prison-time. Many companies have since last year’s ruling pulled their games from the Belgian market. Others have managed to adapt their games to such an extent that loot boxes no longer feature in their story lines.

Play the casino games you LOVE online.
Get set to win with slots, table games & MORE!