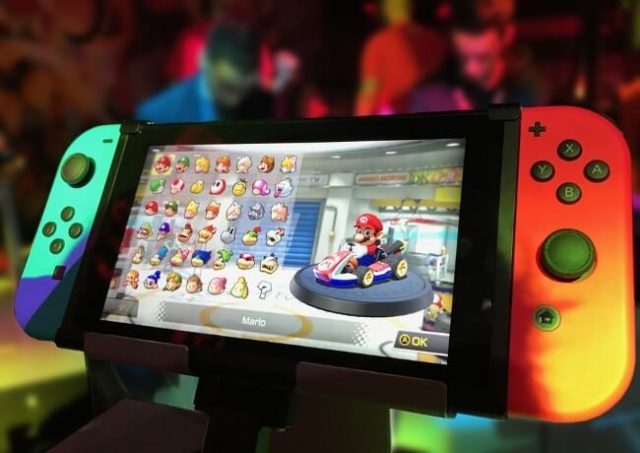 Japan gaming giant Nintendo may not have gone full on cloud-streaming gaming tech as has been the case with Google and Microsoft and even Sony, but that doesn’t mean that it hasn’t recognised it to be the way of the future. It’s important for the games creator to “keep up” with the cloud streaming movement as well as with the technological advances that have made it all possible. This is according to Nintendo president Shuntaro Furukawa. And it’s a sentiment that is shared by all of the Mario creator’s top executives.

When asked at what they thought of cloud-based streaming services in the context of games at Nintendo’s 2019 annual meeting of shareholders, the executives said that they believed that it wasn’t simply enough to recognise the value of the technology, but that it was crucial that Nintendo kept up with the movement of the technology in the global marketplace.

The Approach Will Be Gradual

But that’s not to say that its been a rude awakening for the entertainment giant. Its Switch handheld device is after all able to stream any given content, and this includes games. The only matter that now needs to be resolved is whether Nintendo will in future migrate to a paid subscription service, as has been the case with its fellow industry players.

With that having been said, Furukawa said in a recent statement that Nintendo’s interest in joining the streamed-games revolution did not mean that this was going to happen full on anytime soon. Furukawa said that it would in all likelihood be a gradual process of implementation, and that the company first had to investigate which of its games would be suitable for streaming, as well as exactly how the change was going to impact its own players.

Switch Is Safe For Now

Nintendo director Shigeru Miyamoto believes that even though streaming gaming content from a remote server is currently enjoying more support than ever before, it doesn’t mean that consoles will go completely out of fashion. Also, Miyamoto doesn’t believe that the technology will necessarily replace the company’s Switch console.

On the matter of subscription services, the company’s president said that in future, each game will be assessed on its own merit as to whether or not it is even compatible with a typical cloud-based streaming service.