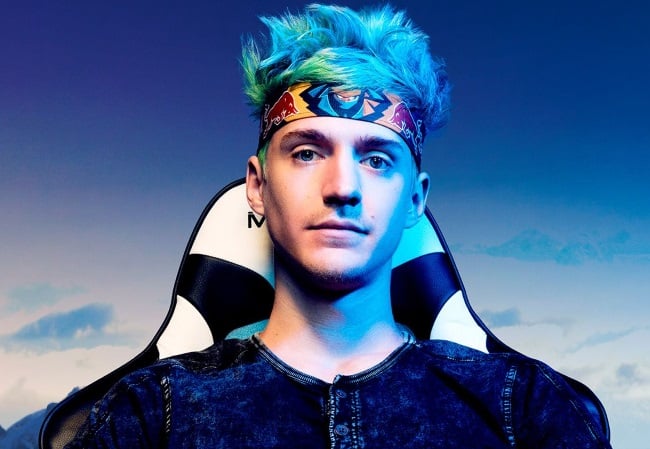 Not unlike the Trumpster, Fortnite streamer Ninja isn’t doing the Internet any favours with his tweets. Ninja recently pulled yet another idiotic stunt when he proclaimed on social media that the only way to learn from your mistakes (presumably as a young video games enthusiast) is to let rip and hopefully achieve eventual gaming zen by getting angry at video games.

Ninja is by now well-known not only for his Fortnite streaming glory and fame, but regrettably even more so because of the nonsensical and potentially damaging nature of his flippant and at times brazenly ignorant statements on Twitter. He seems positively attracted to controversy and his latest advice to young gamers is considered just plain stupid as well as completely irresponsible.

Does Ninja Ever Think?

It’s quite clear from the streamer’s latest word of advice on the topic of how to best deal with losing that he doesn’t exactly think things through before putting his own off-beat gospel out there for all to see. And in all honesty, it would be so much worse if he did in fact ponder on things before publishing.

Is it even possible that a video games strategist can be two fires short of a piston? It certainly appears that way. One cannot help but wonder whether Ninja has ever considered the fact that the majority of his audience members and fans are young and in the habit of lapping up every last sentiment uttered by the blabbering fool. To say that by failing to get angry at a video game when losing is equal to losing twice is so negatively loaded a statement that its nearly impossible to discuss the slew of possible consequences that might follow, given the constraints of time and space.

It’s a fact that gamer rage is a problem. And it’s also true that anger issues are more prominent among young players now than ever before in the history of video gaming. And now that Ninja; who just so happens to enjoy god-like status among the majority of young fans; has practically given anger and rage the thumbs up, there remains no good reason not to “let it all out” by smashing a keyboard or busting a console in an absolute fit of unjustified madness.

Worse yet is the fact that Ninja’s idiotic remark managed to rally the support of fellow “adult” streamers. And so now there’s more than just one man’s garbage floating about in the minds of impressionable young gamers.