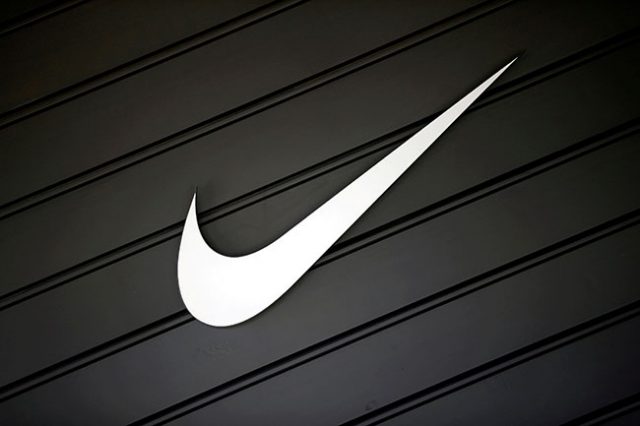 Nike has officially entered the world of eSports. The sportswear giant, who has stirred controversy with its recent adverts involving Colin Kaepernick, has reportedly signed a deal with Royal Never Give Up (RNG) League of Legends icon Jian ‘Uzi’ Zihao.

The company has partnered with Zihao and Chinese actor Bai Jingting, along with NBA legend LeBron James, in the latter star’s new ‘Dribble &’ campaign. The campaign is intended to support the upcoming documentary ‘Shut Up and Dribble’, according to recent media reports on the topic.

Since the deal was inked, the first photos of Zihao to be released have shown him wearing a black shirt inscribed with the words ‘Dribble & Carry’ across the front. The term ‘carry’ is used in League of Legends to describe a single player who carries the rest of his team to a victory.

Zihao is widely considered to be the best League of Legends (LOL) player in the world. He recently scored a gold medal win for representing China at the recent Asian Games in Jakarta. Nike has now joined KFC and Mercedes-Benz, both of whom already sponsor Zihao’s formidable eSports team.

After partnering with a team of poker pros and taking to Twitch with some excellent high-stakes online poker play, Stefan Schillhabel and his team at No Limit Gaming (NLG) have inked their first non-poker professional as well. Daniel ‘Likandoo’ Keller, an easily recognizable Fortnite star, is the first of countless eSports players who will soon be joining the NLG Team Stream over the next calendar year.

Speaking of Fortnite, it seems that even employees at SpaceX and Tesla might be spending a bit too much time enjoying the game. Billionaire businessman Elon Musk recently tweeted a joke stating that he had bought the game outright so that he could shut it down. ‘Had to be done. Ur welcome’ he teased his followers.

Had he actually done this, he would have had to shell out a whopping $8 billion or more, as that is the current worth of Fortnite’s developers, Epic. With that said, Musk could easily afford it, as his current worth now stands at close to $20 billion.

Last but not least, the Blockchain sports betting firm that recently partnered with the World Poker Tour has also made another exciting announcement. FansUnite will now be sponsoring the QYOU eSports content on the dedicated Heads Up Daily channel.

Bet on eSports and see if you can predict a WINNER!