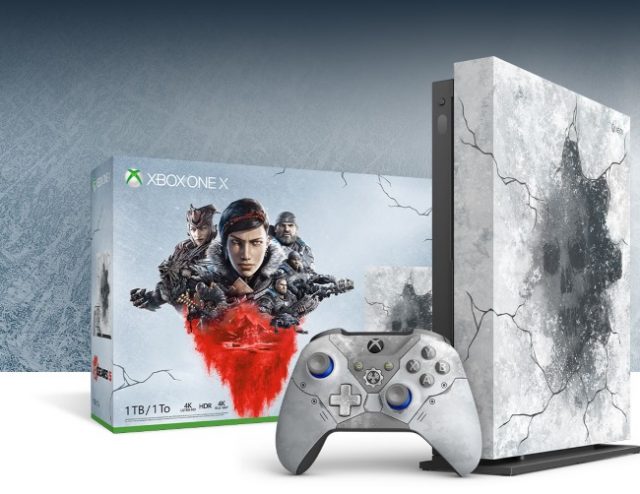 Tech giant Microsoft has revealed some exciting news for its gamer fan base this quarter. The company is reportedly developing not one, but two next-generation Xbox consoles that are scheduled for a 2020 release.

The technology behemoth is expected to release a powerful new Xbox 2 this year. The second console will be a somewhat less powerful device that costs less, appealing to the lower segment of the market.

In June this year, Microsoft confirmed that it was busy working on a replacement for the Xbox One X. The new Xbox was code-named Project Scarlett, and has largely remained a mystery until recently. The company promised its customers a console that would ‘set a new bar’ for video game console speed, performance and power.

More recently, gaming news outlet Kotaku has revealed that Microsoft also has a second, lower cost console up its sleeve. The disc-less version of the upcoming Scarlett console will reportedly be called Lockhart.

Lockhart and Scarlett on the Way

Rumours about the development of a second Xbox first started to make the rounds back in 2018. However, it was during that time that the project for the Lockhart console was supposedly scrapped by Microsoft. With that said, Kotaku says that the budget console seems to still be in the works, although its developer has remained quiet on the topic thus far.

Four insiders briefed on Microsoft’s plans have reportedly come forward to supply top-secret details about the new consoles. One anonymous game developer noted that the Scarlett console’s graphical capabilities would rival that of Sony’s PlayStation 4 Pro. It may also boast a solid-state drive – a type of lightning-fast storage that would significantly ramp up loading times.

The console is also rumoured to have a faster CPU than any other video game console currently on the market. It is even tipped to have higher frame rates to boot. Furthermore, Microsoft seems to be aiming for 1440p resolution and 60 frames per second in its Lockhart console model. The Scarlett is expected to offer 4k video at an identical frame rate.

So far, the rumours about the next Xbox are simply rumours. The ‘Scarlett’ does not actually have an official name yet, so Microsoft’s team is using the development code-name instead. As is the case with the next PlayStation, we know that the new console will use SSD storage to slash loading times, making for instant game loading without lengthy pauses between scenes and levels.

The Scarlett will also be able to play older games thanks to promises of backwards compatibility. The company says that thousands of games across the Xbox, Xbox 360, and the Xbox One will look and play perfectly on Project Scarlett. Even the chip at the console’s heart will use the same AMD Navi technology that powers Sony’s next-gen console.

The chips won’t be quite identical to PlayStation’s as both are custom-made for their respective companies. Microsoft has described the core ships of its new console as a custom-designed AMD processor, saying that it will even have hardware dedicated to ray-tracing therein. This will make lighting and sound highly realistic by calculating the precise path of each light or sound wave ray through transparent objects and reflective surfaces.

Finally, Microsoft has also revealed that Halo: Infinite will launch in tandem with the new Xbox. The latest edition in the Master Chief story will launch in time for Christmas 2020, alongside the cutting-edge console. It looks like 2020 will bring a great festive season for gamers in particular!