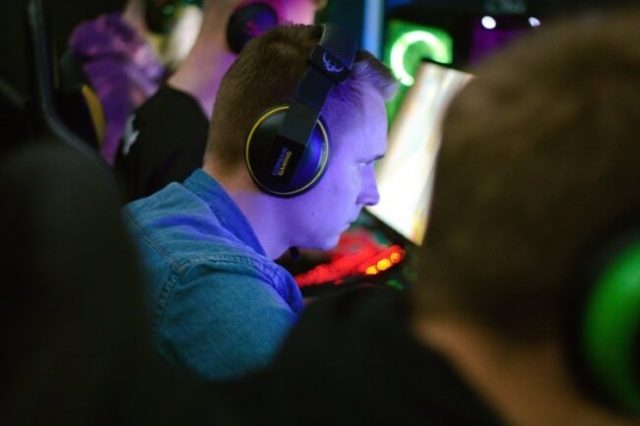 Canada’s only 24-hour eSports channel, namely GINX eSports TV Canada, has partnered up with the operators of Canada’s first eSports arena, namely TGS, in an effort to bring the best in local eSports action to Canadian viewers. GINX currently offers content relating to tournaments, games and players from all over the word. TGS will focus on supplying locally produced content such as features compiled about local players and teams, as well as noteworthy and engaging stories to have come out of the local eSports community. TGS has confirmed that all content provided to GINX TV will be produced and developed in the country.

Spiro Kouri, who is the VP of Marketing at TGS, said of the deal that considering the astounding rate at which Canada’s eSports industry is growing, it makes perfect sense for TGS to be partnering up with the great team that is GINX eSports TV Canada. Kouri said that the TGS venue brought together the nation’s best young eSports enthusiasts and players and that by having a platform on which to present the stories behind the games and the players, the entire nation will for the first time ever be able to share in the engaging content; content that will be approached from a purely Canadian perspective.

The Beginning Of A New Era

Don MacDonald, President and CEO of GINX TV, which is owned by broadcast network The Super Channel, said that the partnership marked the start of an excellent new way of presenting local eSports content to Canadian viewers and supporters, instead of having to rely solely on international content only.

MacDonald spoke proudly of the fact that since the launch of the eSports channel back in 2017, GINX has been the only television channel in Canada to successfully bring eSports content and video games coverage to the nation’s viewers on a 24/7 schedule. He said that to be able to finally bring content from a purely Canadian perspective to the channel’s viewers is a genuine thrill.

The Super Channel network, in addition to GINX eSports TV Canada, also owns a number of other channels, namely Super Channel Fuse, Super Channel Heart & Home and Super Channel Vault. The channels are all paid subscription channels and feature no commercials whatsoever. The content is raw and uncut and being unaffiliated and unaffected by the commercial advertising industry, is completely unbiased when it comes to content and the presentation thereof; a quality that fits the very culture of eSports like a glove.

Bet on eSports ONLINE. Put money on the BIGGEST eSports team in the WORLD!