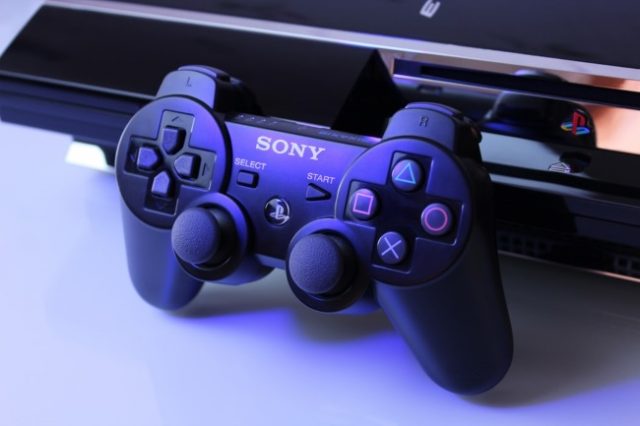 It has been said that 2020 will be a make-or-break year for many. Multiple industry movements and transitions are nearing fulfilment and next year certainly does appear to be shaping up as a deal maker or deal breaker of note. An industry particularly dependent on “deal making” as it were, is the entertainment industry. The term “entertainment industry” is today accepted to include a much wider spectrum of elements that what had been the case before. What we understand to fall under the umbrella of entertainment includes everything from music to games to movies, and one of the biggest entertainment corporations fully intent on combining these forces is none other than Sony.

The media and music giant recently announced it that would soon be rolling out a campaign by the name of the Sony Collaboration Series. The project is obviously an “in your face” type of move aimed at top industry rivals Warner Music Group and Universal Music Group; a “look at everything we’ve managed to achieve” kind of deal. Even the official Sony Collaboration Series tagline says it all: “all that the world of Sony has to offer through the power of creativity and technology”.

Even so, Sony is quite right to be proud of the combination of industry name brands that has grown from its creative ranks over the past couple of decades. The industry giant is obviously keen to showcase its versatility in the entertainment industry and will be focusing on experimental projects built by pairing Sony Music Entertainment (SME) artists with the company’s involvement in games, movies and technology.

The point of first-launch contact happened on December 6th and Sony kicked it all off with a feature centred on SME rapper and YouTube personality DDG. The feature has its focus on how it all came together for DDG at a Loss Angeles skate park. The initial feature was launched on the back of Sony’s 3-year-long Lost in Music campaign. The feature additionally contained content centred around Sony’s MESHTMLoT Blocks. MESH is basically a platform of app-enabled smart functions that may be attached to everyday objects in order to chance or improve how those objects work.

Xperia To Star In Sony’s Show

Collaboration project releases for the future includes Sony’s flagship Xperia 1 smart phone being utilised to create top content for an upcoming feature film titled Bad Boys for Life. There will also be a feature punting Sony’s 360 Reality Audio as a being a sound-immersive engagement creator.