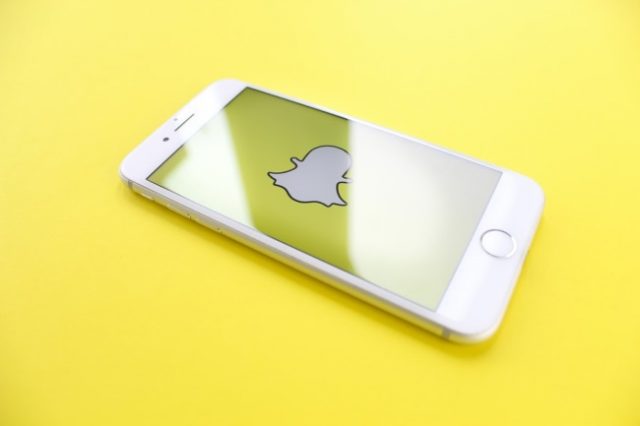 Snapchat is apparently feeling particularly upbeat about the possibility of some serious festive season quirk, and so much so that its developers have just released a brand new motion feature that will allow users to become the loopy stars of their own emotive shows this December. Snapchat’s new Cameos feature will be active in multiple Snapchat host-countries, including in the Middle East.

The feature will come jam-packed with instant entertainment actions and options, including assuming the embodiment of the Pink Flamingo and letting friends and acquaintances know that you’ll “be there soon” and even assuming the persona of a rooster ever-ready to double up as an alarm clock.

The new feature will run on both Android as well as iOS, and users will be able to find it in the Chat Sticker section on the Snapchat app.

Read more…How To Spoil A Gamer This Christmas

Doubling Up With A Duet

But perhaps most exciting and trend-worthy of all is the fact that having a friend who also makes use of the feature will allow two people to star in the same video. Users will in addition to making new movie fun, be able to also update their mood at any given time. Options will range from sad to ecstatic and users will be able to colour the setting to be even more prominent by establishing the scene before hand by typing in various available commands.

If the pre-release information is anything to go by, some 150 filters will be available, with at least one additional new filter being added in to the mix each week from then on out. It’s this adding of new filters on a regular basis that has already made the platform such a popular one, and it’s a formula that really works.

Sticking To What Works

Since its initial launch Snapchat has been social media that went full-on multimedia. The essence of Snapchat is photos and video content and it’s obvious that its creators aren’t willing to veer from the beaten path.

Rumours about more Facebook-like functionality being added to the platform have been flying about the ether for quite some time, but Snapchat’s intentions are very obviously focused around sticking to the original content plot. And in many ways this has been the main motion behind its stellar success. The app is absolutely focused on visual elements and the emotions unlocked by those visuals. Whichever way the cookie crumbles, Snapchat’s Cameos is bound to make headlines over the festive season.