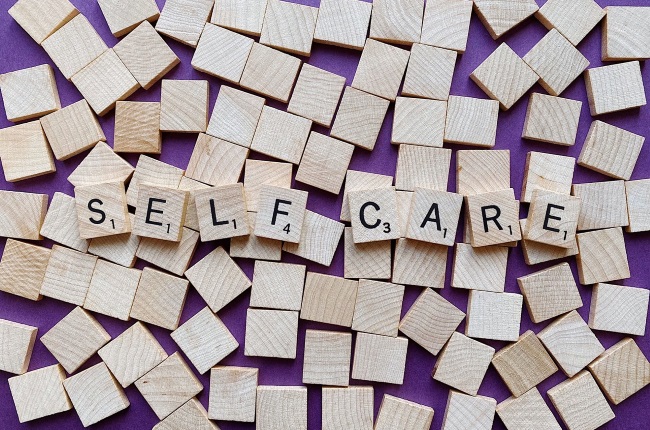 We could all do with a bit of peace and quiet right about now. But to many of us, “traditional” means of destressing can create even more tension, achieving the exact opposite of what we had set out to do in the first place. But thanks to a fairly recent new wave of video games, it’s easier now than ever before to tune out the rush of adrenaline that is a world gone mad. And best of all is, these games knock the typical idea of what it means to be a gamer, out the park. In fact, in order to appreciate what it is to let go of everyday woes and tension by engaging with a game, we need to complete eradicate the typical idea of gamers and gaming completely from our minds.

And in a way, this is exactly what software developer Brie Code had in mind when she came up with the idea for a new games company, Tru Luv. The Toronto-based software business, decided Code, would be all about creating games free of all of the goal-driven missions, shoot-and-defend, fight-or-flight, kill-or-be-killed typically viewed as gaming entertainment. And in a way, these are what gaming has been about for the past 50 years. And whilst there may not be anything essentially wrong with a round of shoot ‘em up, it’s just not everybody’s idea of “letting your hair down”.

And it’s from this desire to create an antidote to, well, life, that sprung tens of little lightbulb ideas that eventually came together in 2018 and formed the concept for Tru Luv’s first game, a simple phone app called #selfcare. And it’s definitely not your typical game, to say the very least.

#selfcare allows the player to remain cozied up in bed, only ever interacting with objects and elements in the room. There are various rituals incorporated into the strange but calming world of being stuck in bed. Rituals are performed with the sole purpose of helping the player to relax and destress. The rituals are simple but at the same time also satisfying. Basically, think Marie Kondo in a game.

Fear Sells – But At A Price

According to Code, most games are by their very design, created to capitalise on fear as a human response. But the capital gained from creating content that invokes even more stress and fear and reaction is very much a short-term recipe for success, says Code, and in a way, the coward’s choice, let alone completely riddled with boredom.

Instead, what Code and her team are after, is content that draws its power from love, insight, and nourishment. Content that instead of keeping the mind engaged by bombarding it with everything it came here to escape, compels and nurtures, calms and encourages.

And really, we could all do with a little bit more of all of that right about now.

Play casino games for FUN online. Enjoy yourself AND win!