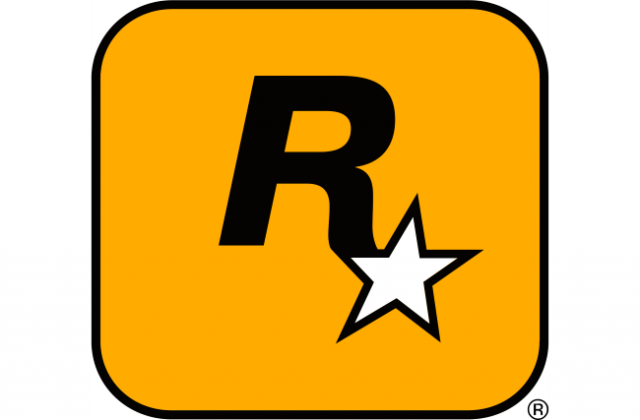 Rockstar Games has been closely guarding a secret that relates to the release of a new game. And sad to say, it’s not Grand Theft Auto 6. Not that GTA6 is off the cards, not by a long shot. Only that a secret game may be released before the next installation of GTA sees the light of day. And what with GTA Online continuing to smash records on all manners of supported consoles, it’s in all likelihood the contention of Rockstar that there’s no need to rush.

The good news is that the announcement to have a little less than a week ago come out of Rockstar Games’ court specifically refered to a “secret game” being launched before GTA6. Fans have interpreted this as “there will be another GTA release”, which is off course really good news all round.

What was previously simply known as “Project Medieval” was assumed by many to have been canned by the leading developer. But it now appears as if something medieval does indeed this way cometh. The “exact” details, if indeed it can be called that, originates from the somewhat volatile assumption that was formulated by speculating players after a Reddit post and LinkedIn job ad saw the light of digital day.

Whatever Rockstar decides to release, players are ready and waiting for it all to reach the point of an official announcement. And let it be known that a bit of sword fighting and medieval-style battles won’t be the worst thing for it yet. In fact, mixing up the theme may be a good idea overall. Not that Rockstar has made a secret of the fact that it’s been working on a number of open-game titles for quite some time.

But What Does It Mean?

Keeping all that’s been said in mind is also true that Rockstar continues to develop Red Dead Redemption 2 and GTA 5 Online. Granted, no new single-player modes are being released, but that doesn’t mean that the developer is at all toning it down on elaborating on existing game themes. And the very fact that the studio continues to push resources and lots and lots of money into GTA Online may be a reasonable indication that Rockstar isn’t quite ready to move on to the Big Number 6 just yet.

In the meantime, we’re all holding out to see what all the secrecy hype around the “new game” is about. Whilst we wait on bigger things, of course.