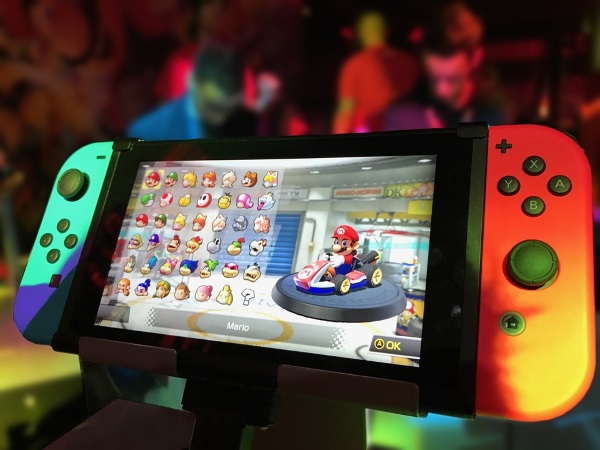 Familiarity breeds contempt. Or so at least the old saying goes. But as it turns out, not always. Games giant Nintendo has come up with rather foxy way of ushering those afraid of change into a new era. More specifically, Nintendo is determined to make the switch from console-style gaming to subscription-memberships less daunting for its customers. And what better way than to make use of a handy emotional attachment to the familiarity and safety of the old classics? The games giant earlier on announced that anyone with an online membership now has automatic access to all of the old Super Nintendo Entertainment System titles from the 1990s.

Top Seller Of All Time

The original Super Nintendo Entertainment System (SNES) was launched in the US by the Japanese gaming systems manufacturer in 1991. This was only a short while after its release on home soil in Japan. The system was an instant smash hit and very soon became the top selling games console of the 1990’s.

So popular did the SNES turn out to be, that Nintendo during that time and generation ended up selling in excess of 49 million worldwide. Games like Donkey Kong Country and Super Mario World forever changed the trajectory of the global games industry.

Then in 2017, Nintendo released a smaller more “dignified” version of the original SNES system, which had at the time of first release been quite bulky – but of course completely ignorantly so for its time. The considerably smaller 2017 release came pre-loaded with all of the old classics. The smaller console was only available for the buy for about a year, after which Nintendo released the new Switch handheld console.

Laine Nooney, who is a professor and video games historian at the University of New York, is no stranger to commercial psychology. Nooney referred to new and sometimes downright strange trends currently making waves in the global games industry and pointed out that Nintendo had basically played the available hand of cards in the best way it knew how. The outcome the games giant is gunning for, according to Nooney, is to ease its more reluctant customers into making use of online subscription platforms by “tying” their own subscription platform to some of the best-loved classics in the history of video gaming.

Looking for REAL MONEY games? Sign up at a Canadian ONLINE CASINO today!