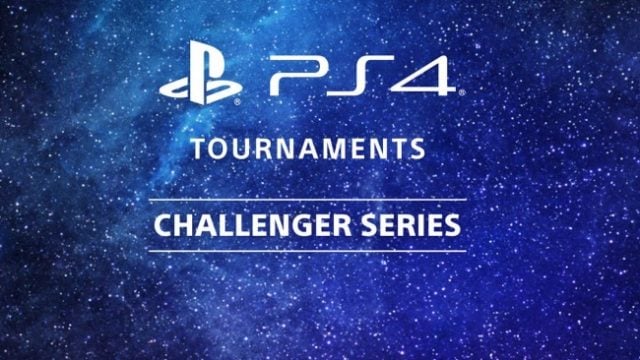 Competition tournaments are coming to PS4, a YouTube teaser video by product-owner Sony reveals. Without letting on too about too many details, Sony did reveal the names of the games cited for first participation. The PS4 Challenger Tournament Series will include FIFA 20, Mortal Kombat 11, Warface, and Battleship V.

Mortal Kombat 11 will be the first of the games to go on tournament, according to the YouTube reveal. The idea appears to be one of increasing social engagement on Sony’s PS4 console, and the initial Mortal Kombat tournament has been scheduled to kick of on August 6th.

In order to ensure fluidity, Sony will make the tournaments available across time periods described as “seasons”. This will enable players to compete in the games of their choice, “season after season”. Moreover, this will ensure that players who are eager to compete in more than one of the allotted games will be able to do so.

According to the promo-video, each of the seasons will consist of 3 stages. For Mortal Kombat 11, specifically, a player will have to win 3 out of 4 games in order to qualify to proceed to the next stage. Stage 2 will supposedly involve a single-elimination round. If a player were to successfully pass the elimination round, he or she will then compete against the best PS4 Mortal Kombat 11 players in the world, and hopefully be crowned ultimate Mortal Kombat 11 champion.

Another Try At Social

Sony, and not for a lack of trying, has continuously missed the social engagement mark when talking PS4 console games. Despite networking capabilities, nothing really drew players towards a centralised social gathering.

By creating a global arcade space, complete with player recognition and full-on interaction, Sony obviously hopes to correct the miss. Players play because they love the title, love the interaction and enjoy the competition factor. A virtual global arcade will bring together interaction around various competitive titles and enable players to interact from the comfort of their own homes, said Sony.

The global gaming universe appears to be undergoing a period of transition, with product owners moving away from typical computer and even console set-ups. Cloud-based subscription services have been named as the way of future gaming interaction, but not much attention appears to have gone into bringing players together at a central location.

Sony obviously hopes to lead the social way and may very well have stumbled upon the holy grail of console longevity.

Play casino games online AND on mobile. Have fun and WIN!