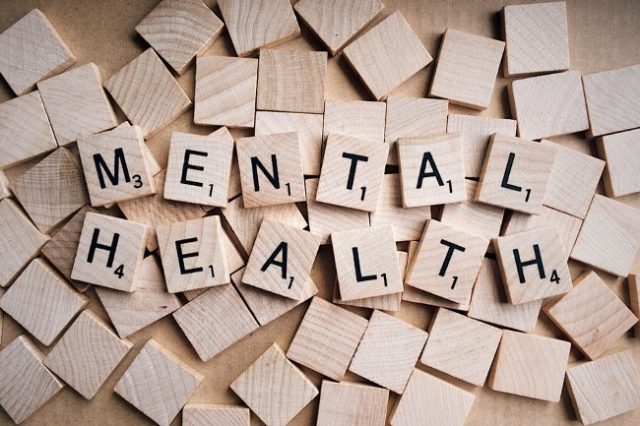 Mental health issues have been explored in variety of wonderful ways that have in turn led to simple and practical solutions leading to the overall improvement of the lives of many. And let it not be said that the gaming world isn’t playing its own small part in making the world just a tad healthier in terms of its overall approach towards mental health challenges. Consider, for example, Ninja Theory’s 2017 Hellblade: Senua’s Sacrifice. The game was one of the first to daringly enter the realm of exploring mental health and especially psychosis.

Senua is the hero of the Hellblade story. But unlike a typical “overcoming physical challenges” type of game, our hero also has to overcome particularly taxing mental ones, and specifically challenges relating to the psychosis as a mental health condition. Aside from the game emerging a smash hit, perhaps the most significant effect of its success has been that of driving home the need for more games exploring mental health themes. There is a demand and a need and its that demand and need that has prompted Ninja Theory to explore the possibility of creating another game that focuses on the same challenges.

No Longer About Profits

The Insight Project is Ninja’s most recent project in the making and like Hellblade, the focus will once again be on mental health. This time round however, the game will focus on effective new methods rooted in the field of neuroscience as a means of developing new therapies for the treatment of various mental disorders.

According to CEO Tameem Antoniades, now that Microsoft has acquired Ninja Theory, it’s taken a lot of the commercial performance pressure off the studio and its developers. Instead of working to sell and developing to survive financially, the studio is now at liberty to design the actual games that it wants to whilst serving a bigger purpose than just money and profits.

Antoniades furthermore explains that the purpose behind The Inside Project is to destigmatise mental health issues, to make that which was previously invisible, to be visible. A good example would be that of a person suffering from general anxiety disorder. The symptoms are often visible from an outside perspective and may include physical manifestations such as a racing heart, sweating palms, and general feelings of dread and unease.

The challenge has been to translate those feelings into images and events on screen. Challenge, yes, but one that Ninja has navigated quite successfully. An example would be that of portraying feelings and symptoms of anxiety as, for example, a stormy and raging sea. Practically speaking, says Antoniades, the mission will then involve keeping cool and steering the boat towards calmer waters by wilfully calming the mind focusing on a positive outcome. The goal then is to ultimately teach people new ways of dealing with anxiety and of successfully mitigating its effects, and for Ninja Theory, to “make better games for it”.