After a slew of thrilling recent slots releases like Poke the Guy, Fortunium, Robin of Sherwood and Cashoccino, Microgaming is once again busy in its development studios creating even more fun for its Canadian players.

So far, it looks like there are four new online slots set to be released by the casino software giant over August and September 2018, although some further titles could be announced over the coming weeks as well. Take a look at what Microgaming casinos will have to offer over the next two months, and what you can stand to gain from playing them on desktop and mobile!

With 5 reels and 243 ways to win (which increases to 1,125 ways to win in the bonus feature!), Sidewinder is a classic-style fruit machine slot that will boast a unique experience thanks to its modern features and improved layout. In terms of bonus features, the slot will apparently offer a Sidewinder bonus round and wilds as well, all wrapped up in a game with a 96.02% RTP and full mobile compatibility. 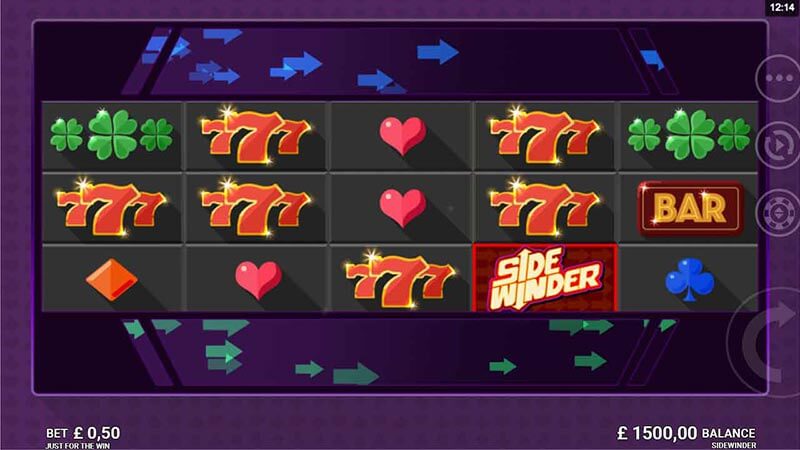 Created by Microgaming and partner studio Just for the Win, Rainbrew will make its debut in August, offering gameplay over 5 reels and 243 ways to win. The mobile-compatible title will again have an RTP of 96.02%, and will boast a unique Irish theme with plenty of Celtic symbols, an innovative free spins round, and the odd appearance of a rare Irish Leprechaun as well.

For Microgaming fans and feline lovers alike, Exotic Cats will be a slots release not to be missed. The action here focuses on the escapades of some of the world’s most exotic cats, including tigers, lions, jaguars and pumas.

Set in the heart of an emerald green jungle, the symbols and graphics in this upcoming title are definitely set to impress, cemented by an RTP of 96.03%, mobile compatibility, and 243 ways to win that count any identical symbols on adjacent reels as winning combos. 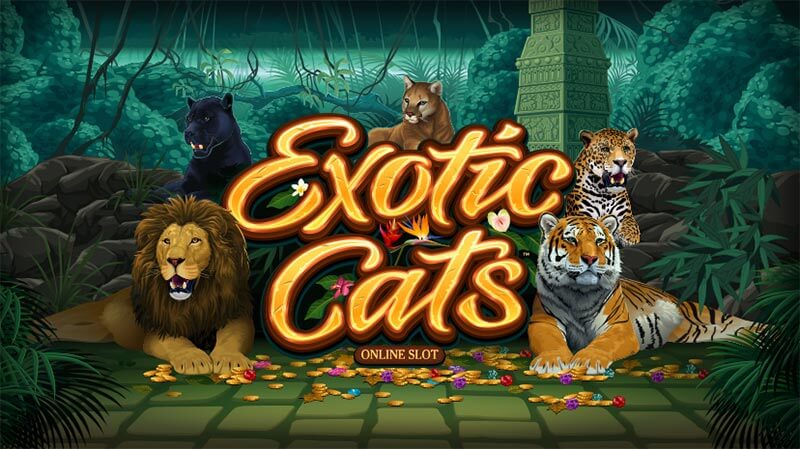 So far, this is the only Microgaming slot that has been confirmed for a September 2018 release. Created in collaboration with Triple Edge Studios, Wicked Tales: Dark Red is based on the traditional fairy-tale of Red Riding Hood, just with a few quirks added to make it appealing for an adult audience.

Expect a gorgeous female main character dressed in red, a fearsome wolf as her foe, and a dark, mature theme that puts a great spin on an age-old bedtime story.

The slot will play out over 5 reels and 25 paylines, and will be compatible with a wide range of smartphone and tablet operating systems. 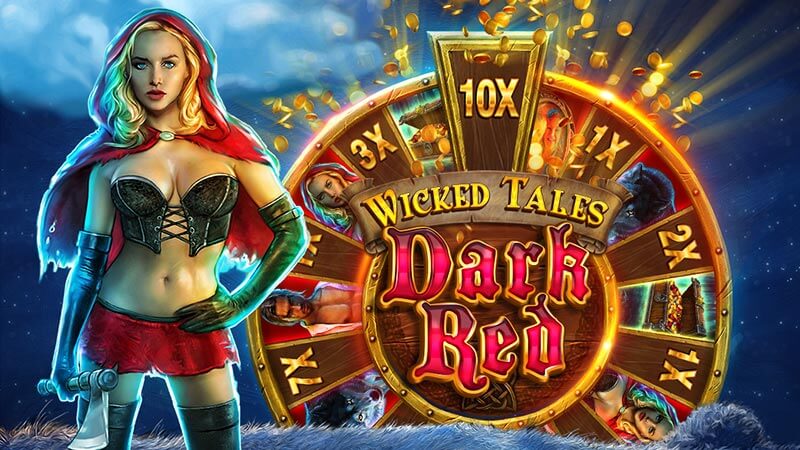