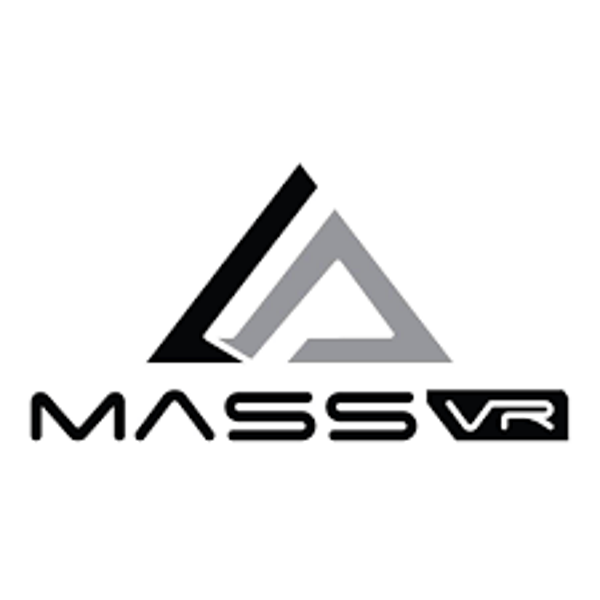 Virtual Reality tech may be nothing new, but people’s willingness to pay to watch gamers have a go at competition-style gaming entertainment donning nerdy headgear and making erratic movements only decipherable by keeping a simultaneous eye on game-progress on a larger-than-life eSports screen, very much is.

Surprisingly enough, it’s not Oculus Rift making headlines in the eSports department, but a Chicago-based company by the name of MassVR. So confident is the tech-developer in the versatile usefulness of its product, that it has just opened a massive 32,000 square feet space dedicated solely to; you guessed it; the wonderful world of eSports.

The space has been divided into four 8,000 square feet arenas and those wanting to join in may rent a VR headset, a backpack and a controller. Teams generally consist of 8 people who then proceed to battle it out in first-person shoot-ups.

And if it all sounds just a bit too taxing on the motion sensors, then never fear, because the clever people at Unreal Gaming have come up with a genius concept aimed at warding off motion sickness and spatial confusion. Unreal Engine 4 has been incorporated into the basic game plan and function so as to enable players to experience the sensation of being powered along by jet pack or teleporting from one location to the next without experiencing any symptoms of motion sickness such as nausea or general disorientation.

Players may opt to team up and simply play or to show off their stuff before a live audience. There are various options available to those wanting to join in the VR League fun, and the project is being run in partnership with ESL Gaming Network.

3 options are available based on various qualifying criteria relating mainly to proficiency. Open, Challenger and Masters provide VR gaming opportunities for beginners as well as pro-players. Various tournaments and events are being hosted too and the eSports arena also makes additional provision for events and special conferences.

A definite plus is that VR is completely changing the very stereotypes and pet peeves traditionally associated with the sedentary life of the typical video gamer. Players are no longer stuck on a coach or bed in a dangerously poor posture, game controller in hand, for hours on end. Instead, its all about getting up, moving about and experiencing the thrill of being transported to a completely different reality and world.

Want to BET on eSports? Sign up at leading Canadian ONLINE sportsbooks to WIN