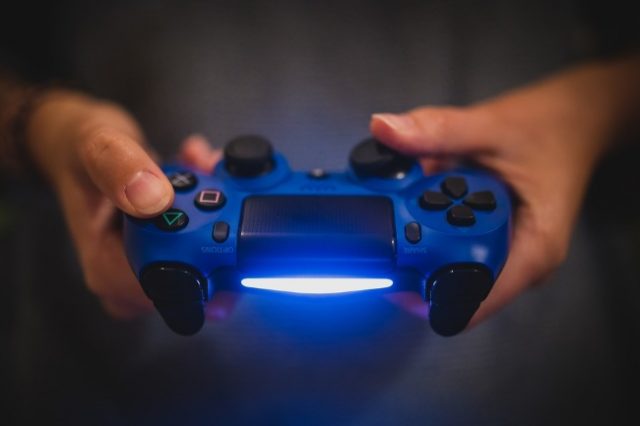 The loot box controversy has been raging on for what feels like years and years. And those governments who have been tirelessly trying to make sense of it all and also limit the effects of loot boxes in terms of a possible gambling-related harm may soon discover the perfect support system in the form of two of the world’s biggest role-players on the international gaming front.

Sony and Microsoft this week revealed that all developers wanting to release their content on any of their consoles, will have to adopt a policy of full disclosure when it comes to loot boxes. What this means is that games will only be released on either console if the developer in question is willing to divulge the exact “drop rate” with regards to the loot boxes featured.

With the “drop rate” obviously referring to the exact probability of virtual items being obtained in any given game. Basically, Sony and Microsoft want to know “what’s in the box”, and how likely are users to get what they think they are paying for.

The gaming software giants are committing to the latest platform policies released by the Entertainment Software Association (ESA). The policies were announced and officially released during a recent August 7 Federal Trade Commission workshop. The workshop, titled “Inside the Game: Unlocking the Consumer Issues Surrounding Loot Boxes” is the first of its kind and a definite move in the right direction as far as loot boxes go. Failing to issue any form of response this way or that has not been paying the video games industry any favours up until this point in time.

All About Being Informed

The ESA’s statement furthermore stipulates that it’s all about enabling gamers to make informed choices about their purchases. Not being able to at all determine the likelihood of getting value for one’s money’s worth is bound to have detrimental consequences for the industry as well as for its general reputation in the long-run.

As for Sony and Microsoft’s involvement, it stands to reason that any one big brand would not have wanted to stand back and watch the other assume a role of responsible gaming.

Enjoy REAL MONEY casino games online. See if YOU can hit the JACKPOT!