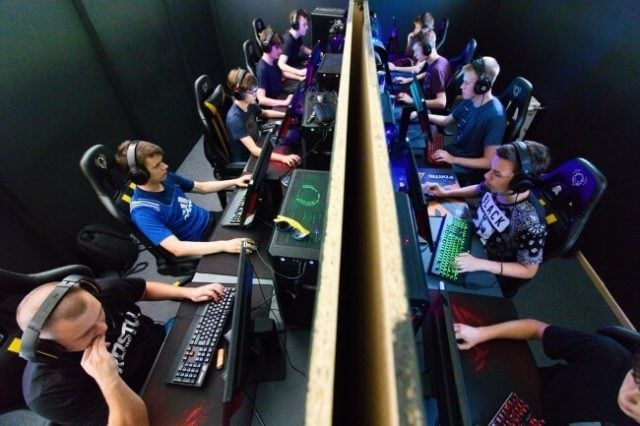 The worlds of gaming and music are connected by an entire sub-sector of mutual fans. And its this passionately shared interest that has sparked a brand new interactive cross-activity collaboration that is being driven by a partnership between North American eSports operator Luminosity Gaming and interactive experiential technology giant BIG Digital.

The first-fruits of the partnership’s combined effort paid off over the weekend of 29 and 30 June when the inaugural event took place at the Bud Light Dreams Festival. Dreams itself needs little introduction. It’s an annual outdoor music and art celebration conference and its hosted every year in Toronto. It’s the place where those most passionate about music and art; and now also eSports and gaming; come to meet. Luminosity this year wowed attendees with its mobile gameplay tour. The tour offers many opportunities to interact with games, gameplay and gaming merchandise.

According to Steve Maida, who is the founder and also the President of Luminosity Gaming, the successful launch of the interactive event at this year’s Dreams confirms the close connection between music and eSports. Maida said that the response received from attendees was positively overwhelming and that the company very much looked forward towards presenting the travelling show at more music and art events all over the country.

The education of brand partners, specifically with a focus on bridging the divide, is now a priority for the partnership between BIG Digital and Luminosity. Its common knowledge that collaborations like this is where brand-power success comes to play and every indication exists that the planned future events are going to be every bit as successful as the first try.

Engaging With A New World

The intent is obviously to expose more people to eSports. People who would not necessarily have come into contact with professional video games in any other manner. A significant portion of these very people are expected to take to the world of eSports like ducks to water; discovering a treat and pleasure that they never even knew existed.

And this is exactly the very culture of the new collaboration, points out co-founder of Big Digital, Michael Girgis. A main focus point was the mobility of the interactive entertainment, Girgis explained during an interview after the event.

Structures primed for use during the interactive experiences had to be not only flexible but also customisable. The entire experience was perfectly crowned by a specialised Wi-Fi network that made mobile contests and further interaction a possibility.

Want to bet on eSports? YOU CAN online! Sign up at a top sportsbook NOW.