The dividing line separating the games developer from the player is one that is slowly fading away. Gaming is now more than ever before a way of life; a lifestyle if you will; as opposed to its prior status of “just one more thing of enjoyment with which to pass hobby time”. One of the key role-players in the gaming lifestyle evolution is a company by the name of InfluenceInk.

The tech start-up is in the process of building and designing a platform the likes of which the gaming world has never seen before; one that allows for complete ownership of a “region” on a world map by offering to “social influencers, gamers and online users” the opportunity to buy, own and developer their own zip-codes on INK Games platform’s global map.

The basic idea is that of allowing users the opportunity of acquiring zip or postal codes and then earn rewards based on the number of players and users making use of those regions and adding value thanks to ongoing developments of the overall gaming platform. What it boils down to at the end of the day is nothing other than digital real estate ownership.

InfluenceInk has said that it expects the first grouping of US digital zip codes to go live and become available for the buy by no later than this year’s Q4. The US will be rolled out first and more global zip and postal codes will be added into the mix in sequences as time progresses, confirmed a spokesperson for the developer.

Based On Crypto-Mining Concept

Considering the business model behind the concept, its no surprise to learn of the fact that InfluenceInk is owned by none other than Robert Towles. This is the same Towles who recently created and launched InfluenceMine, which is essentially a Bitcoin mining platform.

INK Games, not unlike mining for cryptocurrency, will provide to users the opportunity of creating their own stream of income based first on digital real estate ownership, and secondly on the concept of royalties earned from the activities of those who opt in on further games development within that particular area or postal code.

Users will be rewarded for a variety of influences and engagement via participation. The end-goal is that of creating a global games community that puts its players and users first in the order of priority. This is especially important in a day and age where developers are beginning to focus on the user and their relationships with users in an attempt to leverage both profits as well as exposure. 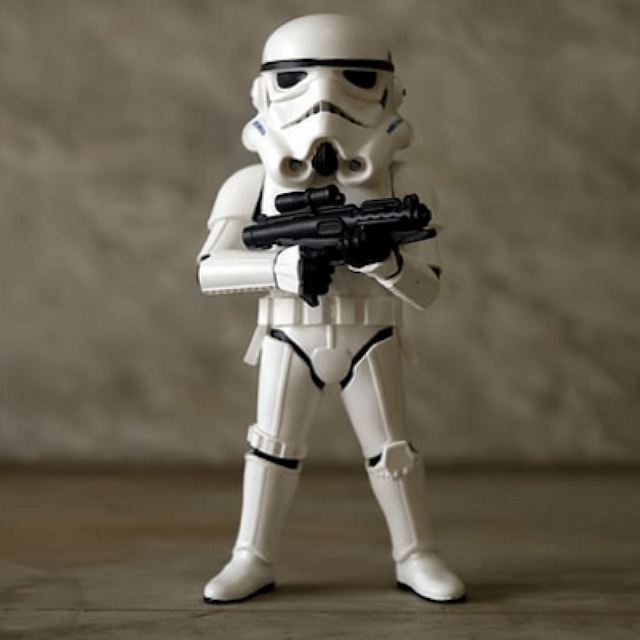 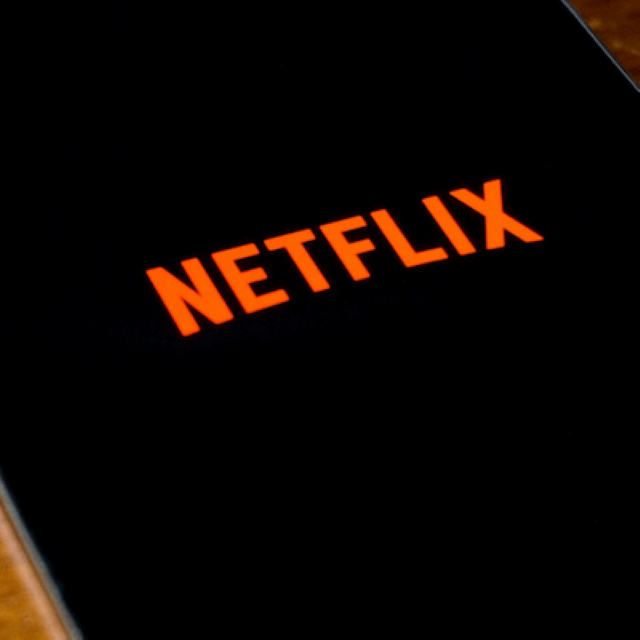