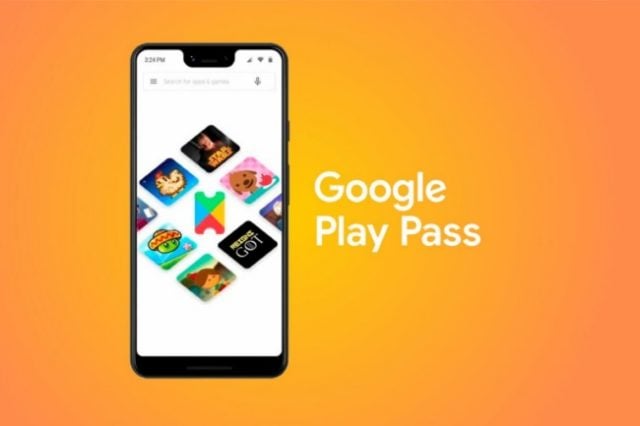 Google isn’t about to let Apple get on with business without giving the tech-giant a run for its gaming revenue money. The search engine giant recently launched its own subscription-based gaming platform on Google Play and mere days after Apple launched its Apple Arcade service on the App Store.

Google Play Pass has quite a number of traits in common with Apple Arcade, with a price match being just one of the many similarities. One month’s subscription to Google Play Pass is to be had for $4.99. Much like Apple Arcade, five family members are then able to share in the fun. Those who sign up and part with their money before October 10th, qualify for the special launch rate of $1.99 for an entire year’s worth of gaming action.

But Google hasn’t copied everything that Apple has done and there are distinct differences between the two services. The most significant is probably the fact that many of the games launched on Google Play Pass have been available at Google’s Play store and won’t be exclusive to Google Play Pass.

But even so, now that an exclusive platform does exist for all things gaming, Indie developers especially, will stand to benefit from a new game-focused central location. Previously it was very much a case of being added to a massive pool of games and a right cacophony of apps and hoping to be somehow discovered. But now that a game-specific platform is in the mix, it may prove a great deal easier to get one’s content out there in a more market-specific way.

Google has said that it also hopes to now more accurately determine the income generated by developers offering their games via the Play platform. This will not only aid Google towards a better understanding of the overall income potential, but the specialised nature of Google Play Pass will enable the tech giant to provide feedback to developers regarding player behaviour.

Google has said that it will not be divulging personal player information to developers. The information provided will relate to in-game tendencies and popularity ratings only. Smaller developers not accustomed to big exposure will benefit a great deal from the new service and the fact that player-specific feedback has just been added to the mix is a huge positive if applied correctly to future development projects. Player information is pure gold and always will be.