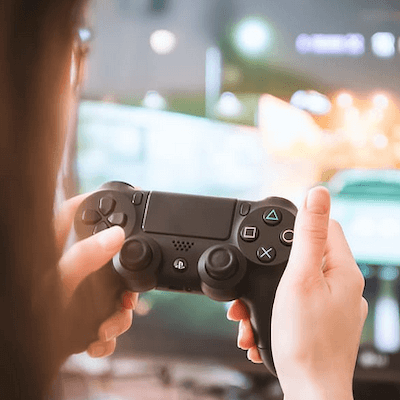 Vodeo Workers United has just become the first union for video game developers in North America. The group was voluntarily recognized by the employer Vodeo Games, a studio that only opened this year and released its first game in September – Beast Breaker. By voluntarily recognizing the union, Vodeo Games ensured that the group didn’t have to go through the process of holding a vote by the National Labor Relations Board.

Vodeo Games is a small studio for video games, but it has been making waves already. Their first release was a strategy game that has been compared to Peggle. The company does not have a set office, with all its employees working remotely. Currently, there are 13 full-time employees and a few contract developers. They are spaced across the USA and Canada.

Designer and Vodeo Games employee Carolyn Jong said that they were inspired to start the union by the actions of a number of groups around the world, specifically United Paizo Workers and Voltage Organized Workers. Both groups have made history in the gaming industry, with the latter winning their battle with a strike even though they weren’t officially recognized as a union.

The idea behind unionizing is not because the employees felt that they were being treated unfairly by Vodeo Games. They simply wanted structures in place to ensure their futures and their rights. With a union in place, they have strong support when it comes to creating a fair workplace and one that has the benefits the employees and contractors have all come to love. It’s about having more of a say in their working conditions so that they know they’ll stay happy at Vodeo Games.

Chris Floyd, game director at Vodeo Games, said that they hoped to be an inspiration for others in their industry. This is the first time a union for video games studios has been certified in the whole of North America, but it is not the first group to be interested in unionizing. However, many have been discouraged as there has been a perception that unions won’t work for the digital games industry.

Vodeo Workers United also isn’t alone in their new setup. They teamed up with the Campaign to Organize Digital Employees, which is organized under the Communications Workers of America. This partnership gave the union creditability.