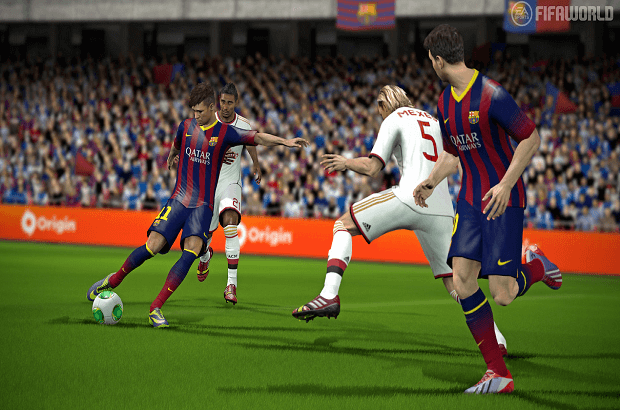 Nearly 27 years ago when EA Sports released its very first FIFA title – FIFA International Soccer – not even what is today the world’s largest sports franchise video games developer could have foreseen the revenue-generating giant the franchise would ultimately become.

Several exciting features have been added to the game since that first humble release, and now, a phenomenal 21 editions on, EA Sports has just dropped the type of career mode trailer that has players on the edge of their seats over a release scheduled to go live only in a few months’ time.

EA Sports’ FIFA 21 career mode, previously named “manager mode”, scheduled for official release this coming October, is rumoured to be the biggest overhaul the famous game has seen. To date.

A Focus On Keeping It Real

But in order to understand what it is EA Sports is hoping to achieve with the upcoming new career mode release, a trip down memory lane all the way back to the time leading up to the 1988 release of John Madden Football, later renamed Madden NFL, is in order.

A recently premiered Netflix docuseries titled High Score features several stories and interviews conducted with the developers and creators behind games developed and released in a video gaming golden age era – including that of the creation and evolution of EA Sports’ Madden NFL.

When Electronic Arts (EA) founder Trip Hawkins in 1984 approached legendary American football coach and broadcaster John Madden hoping to secure an endorsement deal, he had no idea that what was about to ensue would be so much more than a game featuring the image of Madden in return for royalties paid. Hawkins not only wanted Madden’s endorsement, but more importantly, his expertise. And since Madden is famously terrified of flying, what ensued was a two-day train ride with Madden teaching Hawkins and game producer Joe Ybarra everything they could possibly need to know about creating a real-life football simulation game.

Madden wanted the game to reflect 11 on 11 football – declaring himself unwilling to put his name on any type of football game that “wasn’t real”. And so began the design process of what would ultimately become the very first ultra-realistic sports game ever created.

Which is exactly the motivation behind EA Sports’ October-scheduled overhaul of FIFA 21 career mode.

What’s In The New Box

Features, changes, and bring-backs incorporated in the October release include a more modernised take on the player transfers market, the development of team players in such a way that players are able to specialise in several roles based on their position on the field, live and real-time interaction with managers as well as information pertaining to opposing teams, and the ability to adopt a more tactical approach to matches in general.

Play CASINO GAMES anytime. Sign up at a casino online and SCORE!