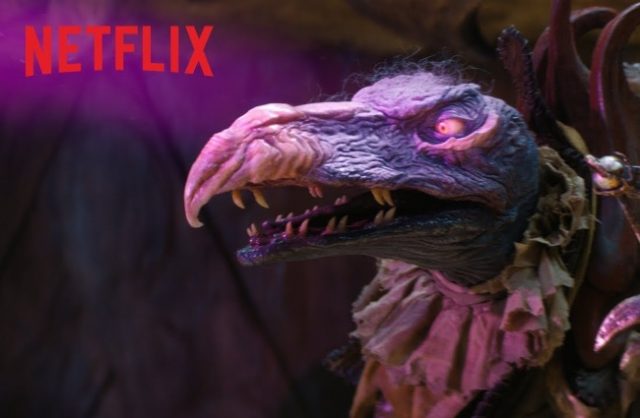 If tactical role-playing combat is the stuff that gets the old gamer’s heart pumping in double time then be sure to look out for a new Netflix tie-in strategy game about to launch on February 4, next year. The Dark Crystal: Age of Resistance Tactics is based on the popular Netflix series Dark Crystal and has been announced for release on PS4, Xbox One, Nintendo Switch, Mac and PC. Even though we’ve known about the planned release of the game for some months now; it was first teased at E3 2019; this is the first time that an actual release date as well as specific platform features have been revealed.

Developed by BonusXP and published by En Masse Entertainment, the tactical game will feature “never-before-seen” side-stories across more than 50 RPG battles, all based on the original Dark Crystal story concept. There will be 15 playable character-avatars, and these will supposedly embody familiar characters from the Netflix-Original series. The ultimate goal will be to restore light and order to the Gelfing homeworld of Thra by overthrowing the oppressive rule of the Skekis. Players will achieve this by building teams, devising strategies and recruiting additional parties along the way. Players will be able to equip recruits with new abilities as well as additional new equipment.

As for the prequel to the Netflix series that hit our screens earlier on this year on Netflix, the follow-up proved quite the surprise to many viewers. The prequel Dark Crystal series revisits the world created by Jim Henson in the 1982 original concept created in motion picture format. The prequel series features animation puppetry, animatronics and alive action and has been dubbed the Game of Thrones of the television puppet world.

Fans of the prequel series are bound to be eager to discover all that the game has to showcase, especially since Netflix has not yet confirmed a second series.

As for what gamers may expect in the actual Dark Crystal environment, the setting is expected to include a world full of unpredictable scenarios and realities. Deserts and forests will offer contrast and variety and natural settings are expected to be every bit as dangerous as what they are beautiful

Battlefield events are expected to be everything but ordinary and will pose challenges on the one end of the spectrum and complications on the other, requiring players to implement rapid and at times also on-the-spot changes to strategies.

Exhilarating CASINO GAMES are waiting for you online. Play to WIN.