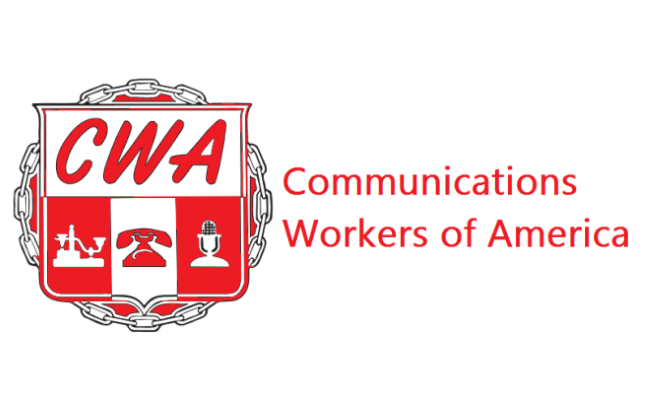 Major US labour union Communication Workers of America (CWA) has just launched a controversial but supposedly long-overdue new initiative aimed at supporting the “organisation efforts” by those working in the areas of tech and gaming. According to CWA president Chris Shelton, the initiative cleverly coined the Campaign To Organise Digital Employees (or CODE-CWA), has at its core the aim of supporting employees in their efforts to demand change in areas they consider problematic.

Workers in the fields of technology and gaming have become increasingly more disgruntled at a variety of issues in the workplace, which has in turn led to a new wave of “outspokenness” and down right frankness about the specific challenges faced. Issues like sexual harassment, unequal pay and especially being worked to breaking point by employers ahead of major product launches; a practice commonly described as “crunch time”; have al come under the loop.

The initiative was born from what was considered a “final straw” incident of sorts that took place in November of last year when 4 Google employees complained to the CWA that they had been unfairly dismissed as a direct result of “organisational efforts”. Upon having been approached by the workers, the CWA then filed an official complaint with the National Labour Relations Board. Google has since issued a statement denying that it had fired the affected employees for the reasons provided by the group, being efforts to organise as a result of a disagreement with certain company policies.

Shelton has furthermore stated by way of email that big-tech corporations have been getting away with doing as they please and with absolutely no accountability to anyone for a very long time. He continued by saying that what workers were in the process of doing now was to finally speak out in truth about the reality of everything that has been secretly plaguing the mentioned industries for way too long.

Workers are accusing tech giants like Google, Uber, Amazon and even Tesla of having for the longest time opposed all efforts to organise or unionize. Various tech-focused labour unions have sprung up all over the show over the course of the past year, with the need for this type of service and representation being as strong an indication as anything that the industry certainly faces its fare share of labour-related challenges.

The CWA has in the meantime sought out the services and expertise of Emma Kinema, who is one of the co-founders of the labour group Gamer Workers Unite, as well as that of Fight for $15 campaign pioneer Wes McEnany.