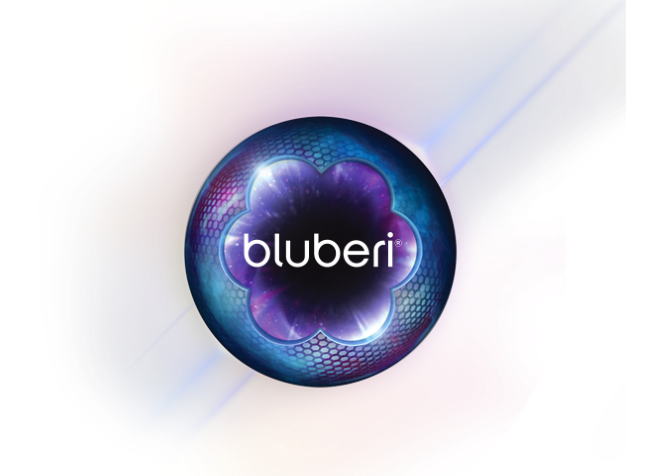 Canada is home to some of the world’s best and for the longest time hidden specialist games studios in the world. And its no secret that Bluberi Gaming ranks among the best that Canada has to offer; both locally as well as to international markets. The latest news is that Bluberi is entering a brand-new phase as it is now officially equipped with an expert set of hands at the helm. New Chief Executive Officer Andrew Burke assumed his new role as chief in charge of Bluberi’s ship on January 13th and he’s right and ready to elevate the company to new heights both locally as well as on the international front.

Burke is an experienced hand in the industry and has more than 14 years of high-profile leadership experience under his belt. 2020 could not have started off in a more promising way than what it has for the company and Burke’s appointment is considered an important milestone and a particularly significant one when looking to the future and to the expansion of the company.

Burke Is No Freshman

Andrew Burke’s most recent role was that of Senior VP of Slots Products at games giant PlayAGS. He did remarkable work during his time as VP of the international market leader and perhaps most notably having closely overseen and guided two major acquisitions on behalf of PlayAGS, namely that of Cadillac Jack and also that of Colossal Gaming.

He furthermore oversaw the launch of a celebrated and special series of games during his time with PlayAGS. Today, Orion is one of the company’s most popular series of games. Burke is without a doubt the best possible choice for steering the Bluberi ship at this present time and his vast experience in the Canadian as well as the United States market will without a doubt serve him well during his time at the helm of a promising gaming endeavour.

A New Year And Era

2020 is a significant year for Bluberi and this is true in more ways than one. With particular reference to the fact that the company has had to navigate some pretty murky waters because of the supposedly predatory whiles of Callidus Capital.

But with all that behind the company now, its time for the dawning of a brand new age for Bluberi. And with a man of the substance and experience of Andrew Burke ready to step up to the challenge, it can only mean smoother sailing form now on.