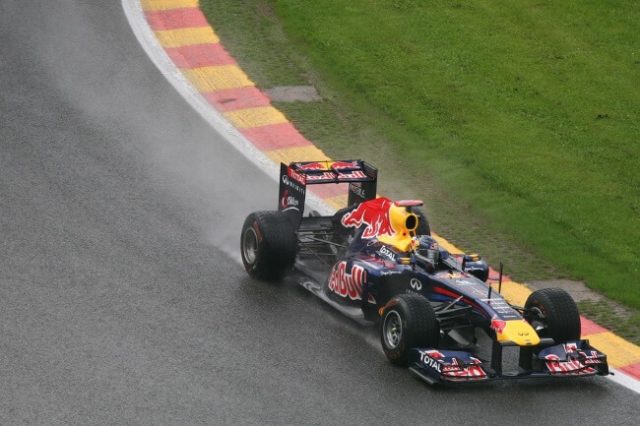 The first phase of the game is set to be launched on May the 10th and just in time to be right ahead of the Spanish Grand Prix in Barcelona. Formula 1 motor racing has been the inspiration behind many games and branded products, and it’s exciting that it now has the opportunity to be an official brand-partner. Branded games, especially those endorsed by major sports brands, are highly popular among players. These games enjoy widespread recognition as being highly instrumental in boosting fan engagement.

According to co-founder and chairman of Amimoca, Yat Siu, a brand-partner licensing agreement of this nature, and especially one with Formula 1, will provide a major boost to Amimoca’s global reach.

Honing In On Brand Power

Formula 1 is a brand that is well-known the world over, and leveraging its brand power in favour of blockchain games is just about the most effective way to boost both brands. It’s the ultimate coming together of a couple of great ideas.

Amimoca Brands hopes to change all of that, and what better way in which to do so than by creating a prominent connection with F1 motor racing, a sports brand that is known and loved the world over.

Formula 1 hosts annual events in a total of 21 countries and enjoys the side-of-track support of roughly 4.1 million people every year. That’s not even counting the millions of people tuning in on live televised events every year.

The 2019 Formula 1 season has kicked off in all of its glory and fans can’t wait to see who will take this year’s title. The next race will take place on March 31st. The battle for pole position in the Bahrain Grand Prix will be fought at the Bahrain International Circuit.