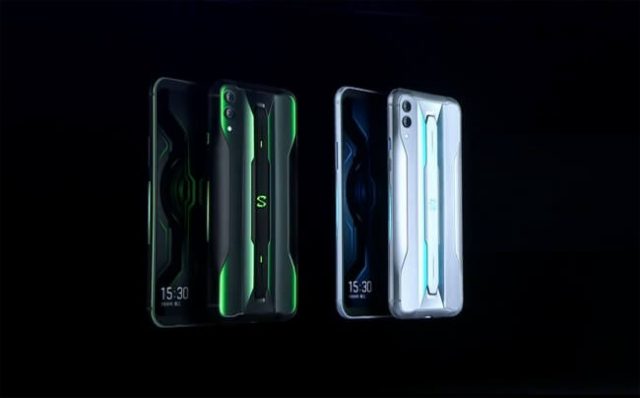 Gaming phones may be a concept that is at this stage yet to be explored by the gaming masses, but judging by the rise in popularity, it’s a concept that isn’t showing any signs of a sudden death. The uninformed can often be heard bemoaning the fact that smart phones have become largely predictable. But the recent Black Shark 2 Pro release begs to debunk and differ.

It’s the coming together of a range of specs not in the least ordinary, and certainly not specs that will be included in many mainstream devices any time soon. It’s a speciality product at its very core and one that will appeal to those who actually know how to best make use of what is available.

Sequel To A Sequel

The Pro isn’t the first model in the range. It’s an upgraded version of Black Shark 2, which was of course released earlier this year. Touch response speed is a biggie and this is one of the more significant improvements when compared to the earlier release. Any pro-gamer will be quick to point out that a millisecond is all it takes to mean the difference between a win and a loss when playing competitively.

The new release features Qualcomm’s Snapdragon 855 Plus Processor, a quality shared with the Asus ROG Phone II. What this basically comes down to is a 15 percent GPU boost when compared to the standard version of Snapdragon 855.

The Tech Is Who We Are

It also comes kitted out with clever and functional antenna design, in order to off-set the possibility of a disconnect. Liquid cooling is the new way of keeping things functional and this is bound to prove a hit among gamers too.

At the end of the day, gamers really want anything that will ultimately push the limits of what is considered “possible”, given the restrictions of physical available space. Phone-based gaming is definitely a thing and gamers are now more than ever before, interested in owning a device that is capable of supporting their number 1 pastime, as well as being able to receive the odd phone call. Because really, who still bothers to even make a call unless it’s a case of having to convey urgent or emergency information?

The rise of mobile gaming is a many splendid thing and our phones are now, more than ever before, fast becoming tech-extensions of who we are. What to do with all of that wonderful tech if not to game, after all?