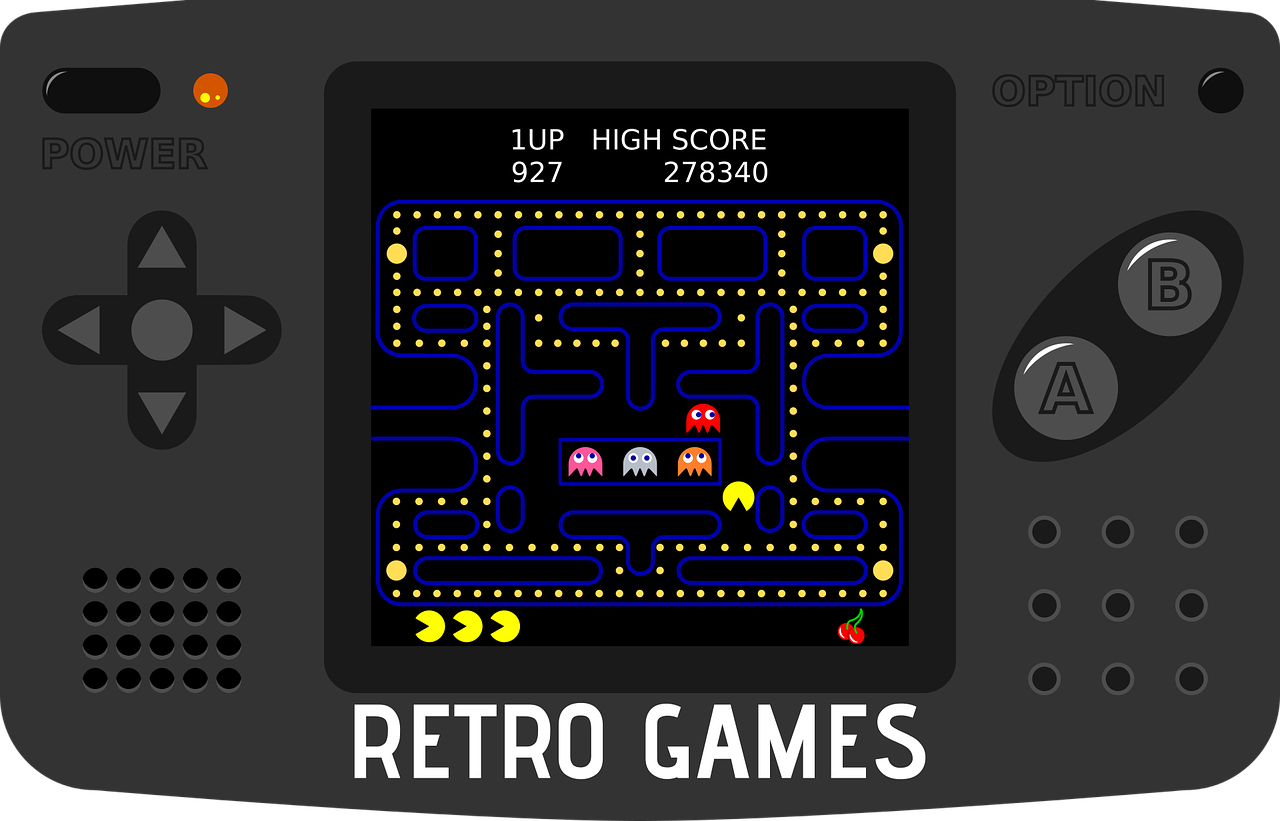 Gaming now may be a whale of a job better than the games those of a more mature variety had to make do with back in the days when the concepts of streaming and consoles with the ability to converse with other consoles would have been regarded as futuristic ideas featured only on the Jetsons. But what “those days” did give us, was the age of the handhelds. And more specifically, LCD handheld games manufactured by Tiger Electronics. Nostalgic stuff.

The really good news is that Hasbro; the brand that also happens to own Monopoly; is bringing back to life a selection of the most popular Tiger Electronic handheld games from the 90s. Portable games are coming back and titles will include Sonic the Hedgehog 3, X-Man Project X and Transformers: Generation 2. The games will be reaching us just in time for the cooler, lazy fall months and the best part by far is that we won’t have to wait until then to order as they can now be pre-ordered form Hasbro at a fairly reasonable $14.99 a piece.

Hasbro has been successful at sticking to the original concept. In fact, the blueprint for the handheld is nearly identical to those sold in the 90s. The original classic D-paid control, the “Jump” and “Move” buttons and even the sound effects are all pretty much of the same makings as the handhelds that practically dominated our days back in the 1990s.

Hasbro’s range of resurrected handhelds were on show at this year’s Toy Fair. Giving them a go proved a real treat. If resurrective success has anything to do with Hasbro having copied the good as well as the “how-did-we-even-live-with-that”, then mission accomplished. The audio does after all feature that same old scratchy and crackling sound and as for the pixel-style characters, well they’re just as hard to see now than what they were back then. Unless the device is tilted in a very specific manner, of course.

These Are For The Fans

These are strictly for retro fanatics and not the type of handheld you should be looking at buying if all you’ve ever really craved is a combination of buffer-free connectivity, life-like streaming and cinema-style sound in stereo.

But if you were a kid who grew up in the 90s and regularly made your escape form your positively exhausting childhood (see also: they just don’t make homework like they used to) by retiring to your bedroom with game as your only companion, then be sure to get your order in for one of Hasbro’s new games.

Play the HOTTEST casino games on your mobile. Enjoy on the go gaming NOW!