eSports & Games Of Skill Yet To Pique Interest in Nevada 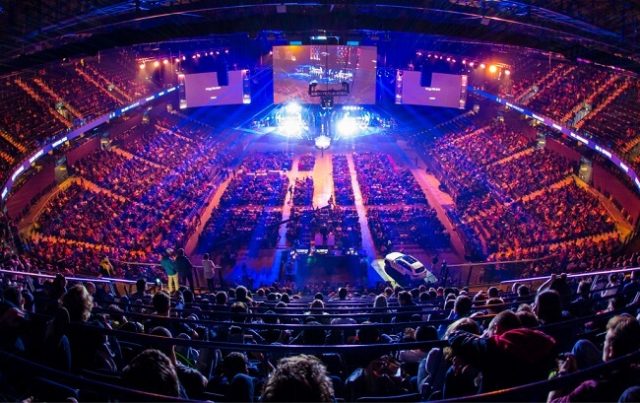 Casino news headlines have been abuzz with speculation about skill-based slot machines, their place in the market, and whether they will become prominent on casino floors, as well as in the online arena. According to the Nevada Gaming Control Board, the gaming industry has not quite fully adopted the idea behind these machines.  And, says Chairwoman Sandra Douglass Morgan, the same goes for betting on eSports. Professional video gaming is bigger than big especially in Asian markets, but bets on eSports events are yet to gain tangible momentum.

In fact, according to Morgan, who recently addressed attendees at the UNLV Gaming and Hospitality Series, only four eSports bet-requests have been received since 2017. Morgan was obviously careful not to read too much into the fact, but said that more work needed to be done by industry-role players.

Furthermore, it’s not that fans of eSports are not interested in betting on the events, but rather that operators have not shown a particular interest in offering the necessary services or obtaining the required licenses in order to accept bets on events and tournaments.

Morgan went on to say that the same went for skill-based slot machines. To date, according to the regulator’s records, only four casino operators have applied for skill-based licences; three of which have been granted, and the final once still being processed.

In other words, there doesn’t seem to be a lack of public interest in skill-based slot machines, but rather a lack of motivation on the supply end of the market. As for eSports, Morgan said that the expectation in the market is that public interest in betting on eSports will increase once the sector has evolved to the point of being scalable and marketable.

But that having been said, the initiative will have to be taken by the operators themselves, so that bettors may become aware of the existence of the service.

Bitcoin To Take A Back Seat

Morgan also touched on the topic of crypto currencies, most notably Bitcoin. She warned that the acceptance of Bitcoin as an acceptable means of tender might prove very problematic in future. Monitoring an anonymous online transaction is near impossible, and regulators will not easily give the go-ahead in favour of operators hoping to entertain players wanting to deposit and withdraw in anonymous currencies, as this would open up a brand-new can of worms and many loop-holes for money laundering, tax evasion, and more.

Do YOU love eSports? Bet on the outcome of games or tournaments online!