Netflix Not Getting Into Games Anytime Soon 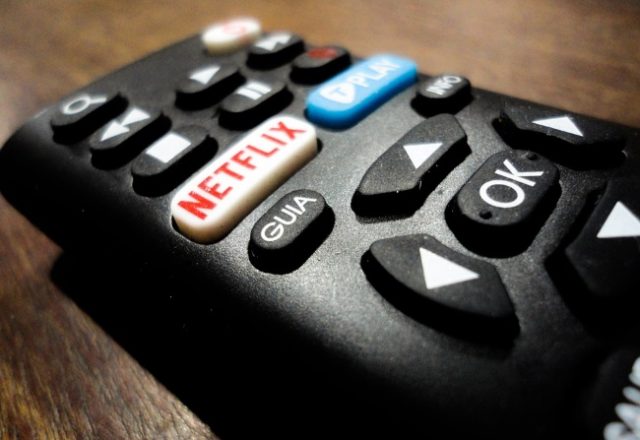 Netflix isn’t planning on hopping onto the games streaming wagon anytime soon. At least not according to recent comments made by CEO Reed Hastings. Hastings commented on the general topic of streamed games, Stadia having entered the market as well as various other entertainment giants having expressed an interest in following suit, and said that despite the growing popularity behind the idea of joining in, Netflix will continue to focus on creating and enabling the development of “incredible series and films and unscripted” instead.

A standalone streaming platform does not appear to be part of the plan and this may very well be due to the games streaming business being an expensive and risky endeavour in general. And now that so many others are eager to delve into what is considered largely untapped potential, Netflix may be wise to play it safe and stick to what works for the company at the moment.

Read More… Giant Game Boy Does Its Bit For Children

Netflix Mindful Of Its Users

That Netflix has done its homework isn’t a conversation in dispute. The company seems expertly aware of the challenges faced by its viewers and users, especially on the topic of available bandwidth. This is evident when considering the measures rolled out by Netflix during recent times, with one example of many being its having made available a low-resolution basic plan.

The company in general appears to be more keen on attracting and holding on to more subscribers than what it does in charging higher rates and fees for content streamed exclusively at high resolutions. In addition to the cheaper low-res viewing plan, Netflix has now also launched a plan exclusively for mobile users. Mobile streaming plans ensure that viewers are now able to stream low-resolution content to small screens; at a reduced subscription fee.

This all being significant when considering gaming’s bigger picture of as a rule requiring a great deal more bandwidth than what do typical television content. It may be true that this appears to be becoming less of a deal-breaker what with for example services like Stadia now adopting new strategies in an attempt to lift some of the heavy load form the personal systems owned by users by rerouting the bulk of the traffic to external servers.

But with that having been said, television content viewers still experience less of a lag and general tie-down caused by streamed data than do gamers. It stands to reason that Netflix would view not being able to maintain its current levels of quality in service as a giant step in the wrong direction.