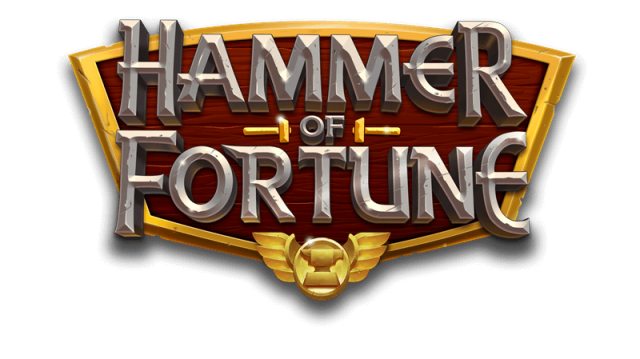 MRG, formerly known as Mr Green, recently established its own in-house game development studio on the back of its far-reaching international success. Now, the studio has officially released its very first online slot: Hammer of Fortune.

The 6 reel, 4 row slot machine has gone live exclusively with Mr Green Casino, MRG’s flagship iGaming brand. Of course, a launch to the wider market across global regulated jurisdictions is soon to follow – but MRG’s players always get first access to the company’s latest and greatest gambling innovations.

Hammer of Fortune features its main character, Brin, as an unlikely underdog hero who has to save his village from the evil Gunnhild and her army of rock trolls. The title allows players to progress through an engaging storyline in order to discover if Brin and his friends Astrid, Papa and their hilarious horse Barrett can find the power, bravery and knowledge needed to save their people from Gunnhild’s wrath.

The slots also feature a customized hammer for players, which will change with every spin and can be used to knock reel symbols out of their position. This gives punters a second chance to score some impressive cash wins and free spins bonuses, while also slotting in perfectly with the theme at hand.

Green Jade Games managing director Benedict McDonagh has recently commented on the release, saying that Hammer of Fortune is the perfectly title through which to introduce Green Jade Games to the iGaming industry. McDonagh noted that with the game’s focus on entertaining storytelling and player control through the smashing symbols feature, his studio is very proud of the quality and uniqueness achieved in its first real money offering.

In the managing director’s words, a focus on the changing needs of players is an essential element in defining the kind of content that the studio wants to create. He said that his team has seen a huge opportunity to serve the broader gambling audience with a whole new style of product – and they believe that Hammer of Fortune is the first step into the future of online and mobile gaming.

Mr Green head of casino Jacqui Gatt also added that MRG is thrilled to launch Green Jade Games and their very first title, Hammer of Fortune, to Mr Green Casino’s players. In her words, the first of its kind completable level game delivers the great entertainment, immersion and innovation that her company wants to offer its players.

Gatt also added that MRG has already seen impressive reception following the slot’s release, and are now excited to see even more state-of-the-art content from its new partners in the near future.

Set the reels spinning and see if you are a WINNER! Play online slots now