Mobile Games Raking In The Money 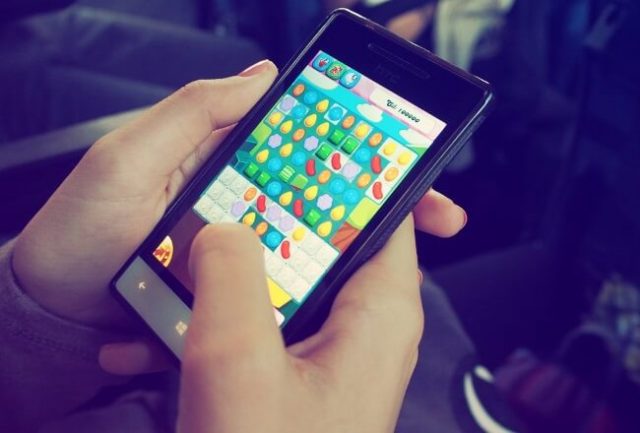 Mobile games make the world go round. Or at least makes the revenue in the world go round. According to the most recent estimations, nearly 60% of all gaming revenue is currently being generated by the mobile gaming sector. This according to a combined report recently published by LiftOff and AppsFlyer. The 2019 User Acquisition Trends & Benchmarks Report offers valuable insight into current global gaming trends and furthermore estimates that casual mobile gaming is the current market dominator, currently bringing in in excess of $3 billion in in-app purchase revenue each year.

A total of 555 mobile gaming apps were tracked in order to conclude a formal assessment and according to the findings detailed in the report, referring to the 12-month period running from June 1st 2018 to May 31st 2019, roughly 34% more revenue was generated than during the year before and specifically by puzzle-style mobile games. Arcade-style games put up a top performance too and generated twice as much money during the period in question than the year before.

Read More… Gearing Up for the G2E 2019 Gaming Expo

The Output Justifies The Input

A habit-forming core loop is the term used to describe a user’s tendency to “stick around” and “pay and play”. This isn’t unlike the trends that can be seen in the social casino games sector. Here, developers expertly zoom in on the emotions of the user. Combine this with friendly play and a general feeling of congeniality and the result is one of strong player retention. Social casino gamers are ensuring a $1.27 billion income curve each year, based on last year’s results. Marketers specialising in social casino games have perfected the art of player retention, the report suggests and by as much as at least 32.2% on Day 1 and retaining this success rate all the way through to Day 30.

Gaming market intelligence firm Newzoo estimates that by 2022, mobile gaming will generate revenue to the tune of $95.4 billion. This is regarded as a conservative figure in some circles, with many convinced that this particular projection is conservative.

Play slots, table games and MORE on your MOBILE. Win BIG on the GO!