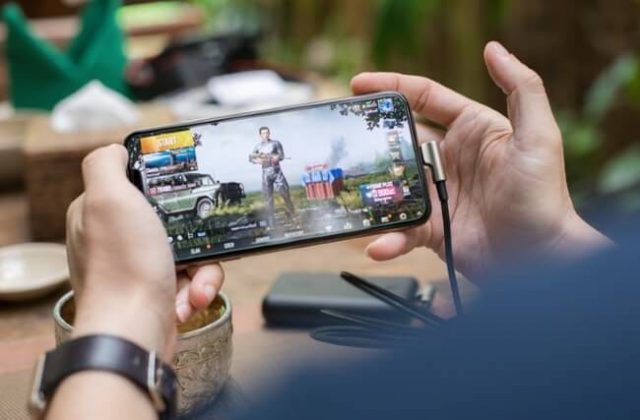 Its no secret by now: online gaming; mobile gaming especially; is a royal money making mint. So successfully has the industry been, in fact, that its now estimated that the global gaming market will be worth an incredible $152 billion by the time the current year is out. And even more significant and worth mentioning is the fact that mobile gaming is responsible for at least 45% of the total revenue generated by the worldwide gaming industry.

Investments and acquisitions have been a common occurrence and more commonplace now than ever before, what with everyone with a dollar to spare eager to secure a slice of gaming’s money pie. In fact, so eager have individuals and companies been to invest in the industry, that the total sum of investments generated during 2019 will soon be greater than the sum-total of investment-based revenue generated over the course of the past 8 years combined. That’s a stunning $9.6 billion generated in investments during the past 18 months in a single global industry.

Even more amazing is the fact that an estimated 2.4 billion people are currently playing mobile games on a regular basis. That’s roughly one third of earth’s entire human population. When talking actual time spent on any given activity, mobile games rank second only to social media and actual person-to-person communication apps.

When considering what is currently happening in the US, the time spent on mobile games has officially surpassed the time that folks spend watching television. It is furthermore estimated that by the time 2020 comes around, mobile device users will spend in excess of 30 minutes a day playing mobile games on their handheld devices.

The main driver behind the astronomical growth appears to be accessibility. It is now easier and more affordable than ever before to gain access to a mobile device and an Internet connection. This wasn’t at all the case in the past, but the tables have officially turned.

The actual content too, has played a significant role when talking actual participation numbers. Most games now make shorter sessions of play all throughout the day possible. It’s no longer necessary to sit down for hours on end in order to enjoy a session of play.

Gaming is the way of the future and this is no fool’s gold – not by any measure.

Play the BEST casino games on your MOBILE! Win BIG on smartphone or tablet.