MLB 15: The Show For the Pennant Run 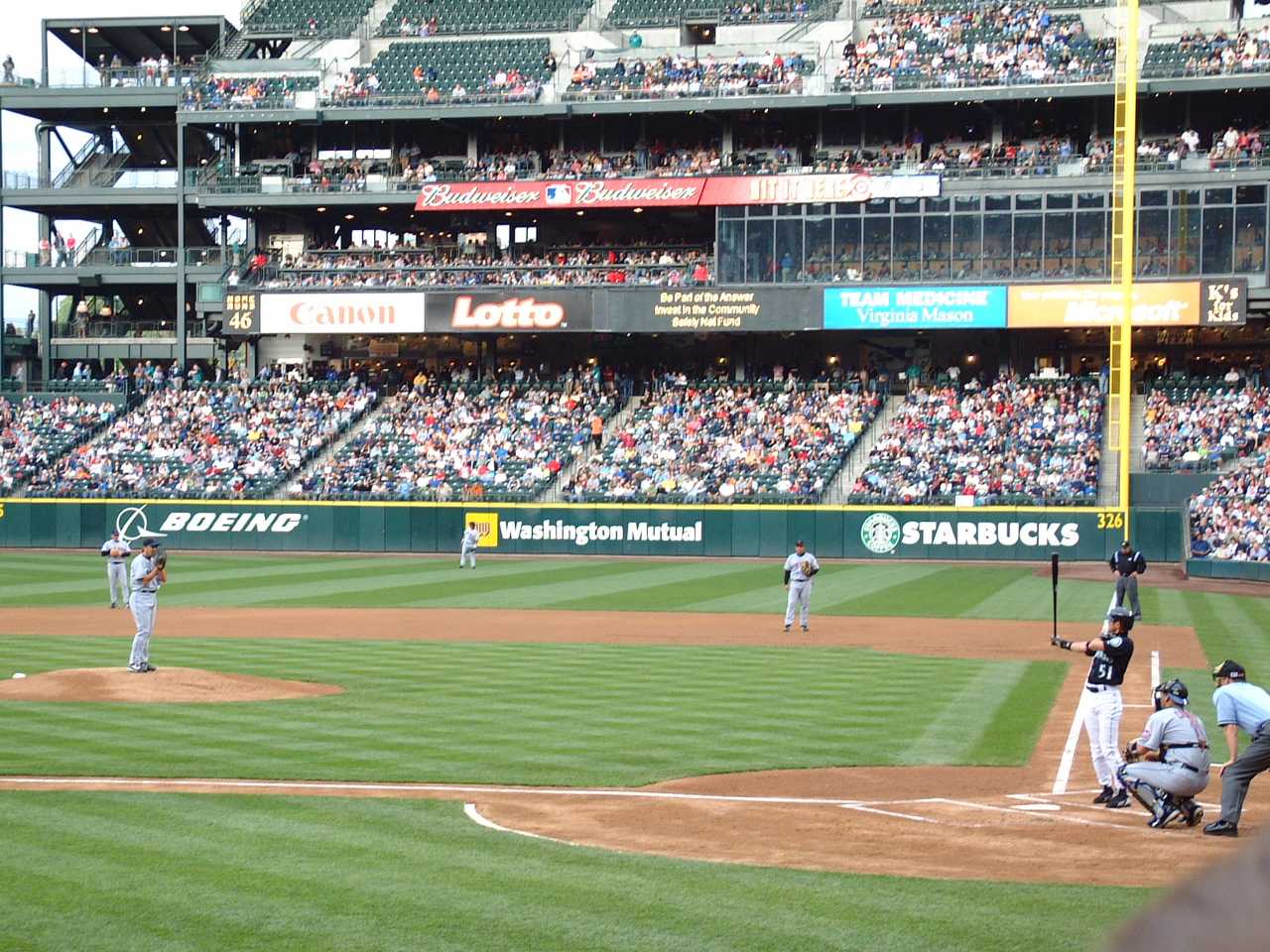 For big time baseball fans, September can only mean one thing – the stretch run in the long baseball season. And with the Toronto Blue Jays playing the best ball of the year, this season offers more to enjoy than most years. But why be a passive observer of the action when you can be an active participant? Well, at least a virtual participant, which is nearly as good. And that’s what you get with MLB 15: The Show, the top baseball video game on the market and one that is sure to get your blood boiling for October.

Although MLB 15 was released before the start of the season, the game developers clearly had some insight into how the season was set to take shape. They even had the foresight to place Blue Jays catcher Russell Martin on the cover. You get to enter the batter’s box and take some swings against the best pitchers in the majors, or hit the mound and show your stuff against the game’s best hitters. The realistic graphics bring the game to life and make you feel like you’re part of the action, fighting for a coveted spot in the post season, where legends are made and hearts are broken.

The Look and Feel of a Real Ballpark

If you’ve ever wanted to know what it feels like to field a fly ball off of the Green Monster at Boston’s Fenway Park or fight the ivy at Chicago’s Wrigley Field, MLB 15: The Show gives you the chance to simulate that experience. The action has the same look and feel as a game of baseball on Television, the same angles, the same scoreboard, and the same angles from the camera. Even the audience shots are included to bring a taste of the stadium. Sometimes, audience members can be seen holding up signs and banners, just like in real games. Each frame offers a realistic picture of a day at the ballpark. There are even shadows the follow the action to give a sense of time.

But the difference is that instead of watching the players, you’re controlling them. Throw heat from the biggest pitchers in the game or bring out the big bats for the cleanup hitters. It’s all there, and it’s like a dream come true for anyone who grew up with the game. Technological advances in the latest version of the game – the tenth in the MLB series – is directional hitting, where you can choose to go with the pitch, or go against it and put the ball in the opposite field. It’s more challenging than the old way of hitting, which was simply based on making contact with the ball, but it adds to the challenge and complexity of the game, and with a little bit of practice becomes another element of control.

While most kids grow up fantasizing about hitting the game winning home run in the World Series, any quality baseball game would have a well-developed system for pitching and fielding as well. And with MLB 15: The Show, those elements continue to develop nicely. There are numerous pitching options that utilize the strength of the pitchers who are throwing as well as control options that make it easier to remain in rhythm of the game. The fielding has also become smoother and easier to cover the field. One of the highlights of the game, in fact, is the speed at which the players react to the ball in the field, adding even more to the realistic feel.

Another positive element is that the new game allows players from the previous version, MLB 14, to build on the teams they assembled rather than starting over with the new version. That gives the game a dimension of continuity, and more of a reason for fans of the previous version to move to the new and improved version without worrying about leaving their previous efforts behind.

So when you feel pennant fever start to boil watching the Blue Jays make a legitimate run for the title, don’t let all that good energy simmer inside. Let it out with MLB 15: The Show, and let them know they were to put Russell Martin on the cover.