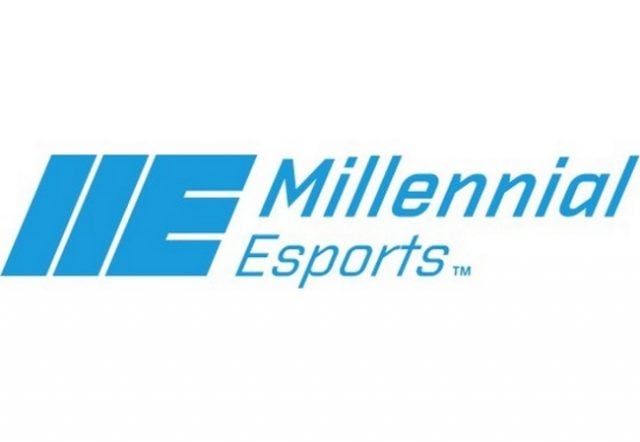 Millennial eSports Corporation has officially changed its name to Torque eSports Corporation, so as to be a better fit right down to description in terms of the new direction the operator is now moving in. The Canadian eSports giant has engaged in a number of changes within its own corporate structure, of which the complete re-brand and change of name forms a significant part.

The operator has also announced a sale of shares and integration of buy-backs process and has said that it plans on being completely transparent with its various shareholders with regards to how the changes will affect the actual value and status of their shares.

Existing common shares will be consolidated according to the 5-to-1 pattern.

eSports On Par With Traditional

eSports is bigger than ever. And Canada is providing to be no exception. At least 22% of Canadians now consider eSports to be perfectly on par with traditional sports in every which way that matters, a recent survey has revealed. 22% may seem to be a number slightly on the lower end of the scale, but considering the major role played by traditional sports like the NHL and NFL, it actually isn’t at all bad going as it accounts for nearly a quarter of votes being in support of the idea that eSports is a success story in the country.

The mentioned survey was conducted by Mintel and published in its signature Attitudes Towards Gaming report. The report is considered to be strong indication of where the industry is at, at any given point in time. Judging by the results of the survey-study, many more than previously expected are lending their full support to eSports, as if it were in fact a formal and traditional 100-year-old sport.

In addition to the rebrand, consolidation of shares and even a management structure shuffle, the company has also been focusing on expanding into more avenues in the video games market. It recently acquired ownership and control of video games stream entity LetsGoRacing, which is a movement that streams its content mainly on platforms like YouTube and enjoys viewership that run into the millions.

This particular channel has been growing its viewership numbers at a progressive and rapid rate and as it stands today, enjoys the active support and membership of more than 40 million gaming enthusiasts. What with the newly-branded Torque eSports Corporation now owning a 51% stake in LetsGoRacing’s ownership structure, its only a matter of time before it starts to cash in on its latest leverage in the industry.

Want to BET on eSports? Find the BIGGEST range of markets ONLINE!